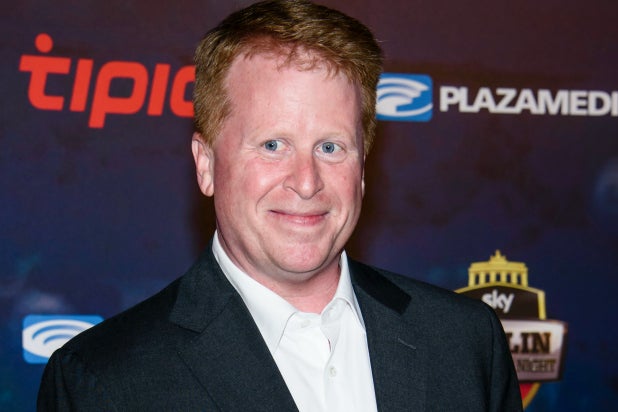 Brian Sullivan has been named president of Digital at Fox Networks Group (FNG).

The former Sky Deutschland chief executive officer will be based in Los Angeles, where he’ll assume the role on July 27. Sullivan will report directly to FNG Chairman and CEO Peter Rice.

In the newly created role, Sullivan will be responsible for both coordinating strategy in the direct-to-consumer digital video category, and driving growth across FoxNow, FXNow, Fox Sports Go and the group’s international Fox Play products, among other products. He will also help high-ranking Fox execs develop a single global commercial platform to further empower the businesses to harness digital opportunities around data, monetization and ad serving.

Before Sullivan’s five years atop Sky Deutschland, he spent 13 years at BSkyB. Prior to that company, Sullivan held various senior roles in the U.S. pay-TV industry, including at Showtime.

“Our portfolio of brands has the scale, reach and breadth to continue driving real innovation across the digital video landscape,” Rice said. “Brian’s track record — which includes leading the turnaround at Sky Deutschland, as well as helping to build BSkyB into one the world’s most successful pay-TV platforms — underscores his constant focus on putting the customer first while embracing new technologies and platforms to deliver the best experience possible.

“It is vital that we have a single executive dedicated to these efforts, and Brian is clearly the perfect person to take advantage of the opportunities that lie ahead,” added.

“This new role not only returns me to my roots in the U.S., but also does so at a time of significant change within the video industry, one which is full of amazing new opportunities,” Sullivan added. “With its strength in content, creativity, and channels, both linear and on demand, I can’t think of a company better poised to benefit from these opportunities than Fox.”

He concluded: “Having known Peter, Randy, and the entire FNG leadership for a long time, I am incredibly excited to join such a talented team, to help empower our channels to further drive innovation, while providing viewers with a compelling and engaging product experience.”