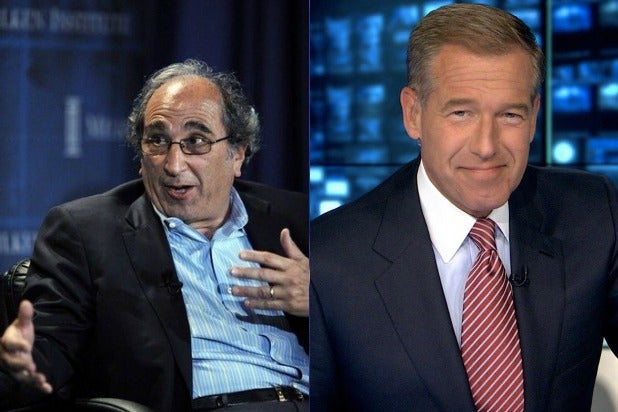 “The longer this goes on, the better it is for Brian and Bob (Barnett) and the worse NBC looks,” a network insider said. “It’s become excruciating for NBC executives who really just want to get past this moment and move on.”

Barnett, who also represents NBC News President Deborah Turness, is dragging out the talks as long as possible in order to make the best out of a bad situation for his client, who was suspended in February after revelations that he exaggerated Iraq War reporting and potentially fibbed about several other hallmark stories on his resume.

The media attention has been unrelenting, with the latest nugget in the saga suggesting NBC News chairman Andrew Lack has told his team to get creative in formulating a way Williams can return to the network in a different role than “Nightly News” anchor.

Meanwhile, reports say Lester Holt, who’s been filling in as the evening news anchor while Williams is sidelined, is demanding a raise to $10 million — the same salary Williams earns annually.

Robert Barnett and NBC News did not immediately respond to TheWrap’s request for comment.