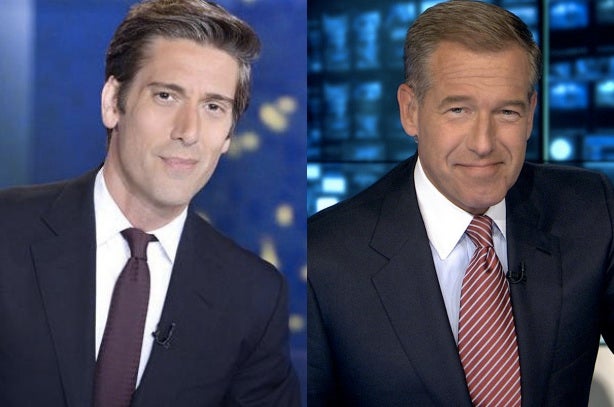 The ABC broadcast shortened the gap in total viewers by 44 percent week-to-week and 74 percent in the demo. It also won in total viewers and the demo on Wednesday, February 11th—the first night after Williams’ suspension was formally announced.

Williams was suspended for six months without pay for making erroneous claims about his war reporting in Iraq from 2003. Other claims about his time covering Hurricane Katrina, the Israel/Hamas War, the fall of the Berlin Wall, and traveling with Seal Team 6 have been examined since the initial Iraq helicopter firestorm broke out.