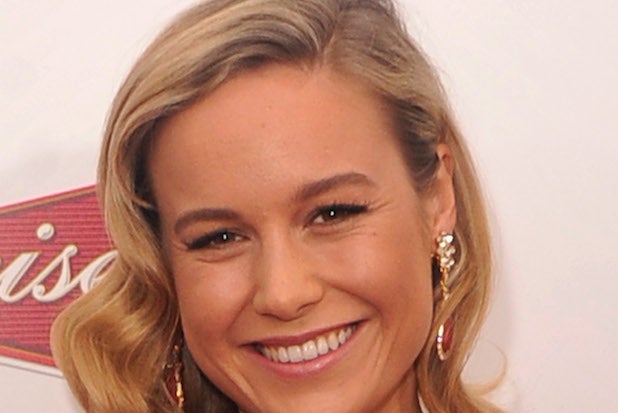 Christine Vachon of Killer Films is producing with Rose Ganguzza, while Goldcrest’s Nick Quested and Pascal Degove are executive producing with Jill Samuels.

Radcliffe stars as Washington Roebling, the brilliant but inexperienced engineer who’s left to oversee the construction of the Brooklyn Bridge when his father (Kingsley) dies. The young man becomes obsessed with completing his father’s design for the bridge, which threatens his health and family until he discovers an improbably ally in his own wife, who will be played by Larson.

“This is a film that distributors are really excited about,” said Pascal Degove, managing director of Goldcrest Films. “That this enthusiasm is shared by a highly commercial blend of acclaimed contemporary talent and acting royalty is really a testament to Doug’s script and his extraordinary strength as a filmmaker.”

Goldcrest is financing and selling international rights to the project, which will start production in the spring.

Larson next stars opposite Mark Wahlberg in “The Gambler” and will also be seen in Judd Apatow‘s upcoming comedy “Trainwreck.” She’s represented by the Gersh Agency, Authentic Talent and attorney Robert Offer.

Kingsley is an Oscar-winning actor who will soon be seen in Ridley Scott’s “Exodus: Gods and Kings” and “Night at the Museum: Secret of the Tomb.” He’s repped by CAA, Independent Talent Group and attorney Rick Genow.