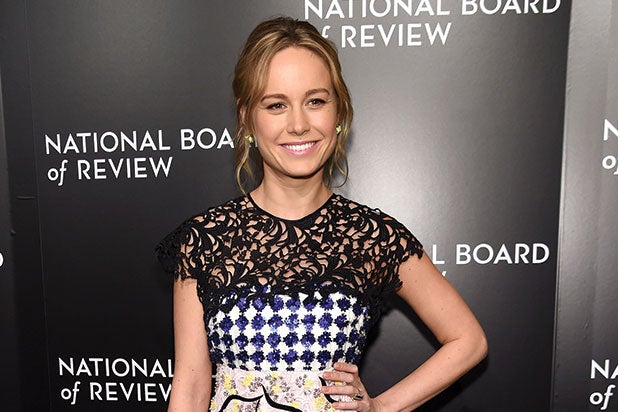 Brie Larson is completing talks to join Michael B. Jordan and Jamie Fox in the Warner Bros. real-life drama “Just Mercy,” a person with knowledge of the situation told TheWrap.

The film is set to begin production next month under the direction of Destin Cretton, whom Larson previously worked with on last year’s adaptation of the Jeannette Wallis memoir “Glass Castle.”

“Just Mercy” tells the story of Bryan Stevenson (Jordan), a young lawyer who fights for justice amidst a flawed — and sometimes corrupt — legal system. Larson’s role is currently unknown.

Cretton co-wrote the film with Andrew Lanham, while Jordan is producing with Gil Netter and Asher Goldstein.

“Just Mercy” will be set for release in 2019, which will be a watershed year for Larson as she plays the Marvel heroine Carol Danvers in “Captain Marvel” and “Avengers 4.” She is repped by WME.