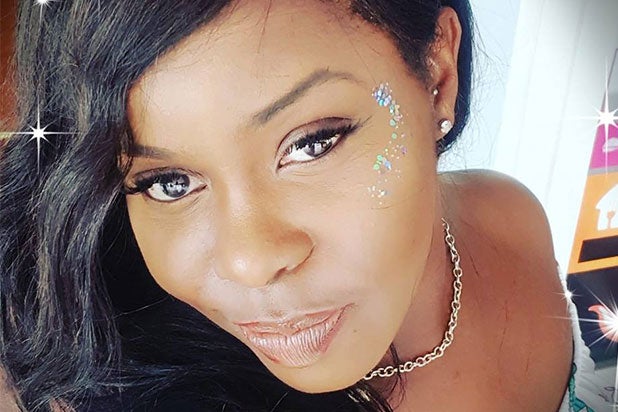 “Britain’s Got Talent” finalist Simonne Samantha Kerr was found stabbed to death in an apartment in London on Wednesday.

According to the Metropolitan police, authorities were called to a residential address in the Battersea neighborhood at 12:38 p.m. on Wednesday. Upon arrival, they found the 31-year-old with a stab injury, and she was pronounced dead at the scene at 1:41 p.m.

A 40-year-old man was arrested at the scene on suspicion of murder. According to the BBC, Desmond Sylva will appear in Wimbledon Magistrates’ Court on Friday, and police are not looking for anyone else over Kerr’s death.

A post-mortem conducted on Wednesday showed that Kerr died as a result of injuries consistent with stabbing.

Kerr appeared on the talent show with the B Positive Choir and made it to the finals, which was then won by comedian Lost Voice Guy in June.

According to the BBC, Kerr qualified as a nurse in January and began working at Guy’s Hospital near London Bridge in February. Her 6-year-old son died from complications of sickle cell disease.