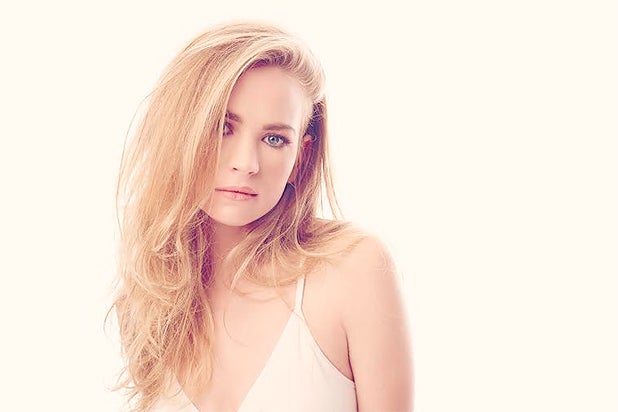 Britt Robertson has booked the leading role in the Netflix comedy series “Girlboss.”

Based on the bestselling memoir “#Girlboss” by Sophia Amoruso, the series will follow Robertson as Sophia, the founder of fashion brand Nasty Gal.

Sophia is described as a rebellious, broke anarchist who refuses to grow up. She stumbles upon her passion of selling vintage clothes online and becomes an unlikely businesswoman. As she builds her retail fashion empire, she realizes the value and the difficulty of being the boss of her own life.

Robertson is returning to television after starring in shows including CBS’ “Under the Dome” and the CW’s “Secret Circle” and “Life Unexpected.” Her recent film credits include Disney’s “Tomorrowland” and the Nicholas Sparks adaptation “The Longest Ride.” She is represented by Innovative Artists.