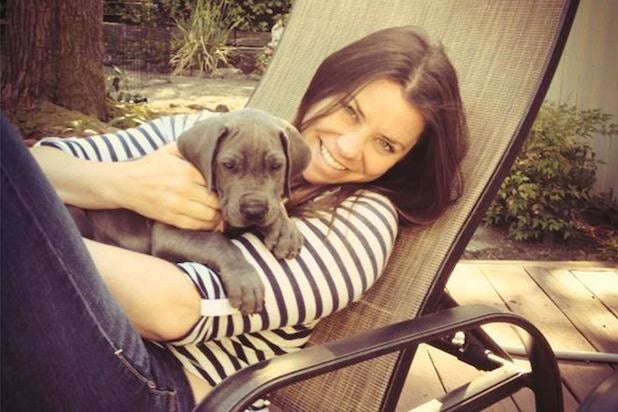 Assisted suicide has been a controversial issue in the United States, and is only legal in five states, but the West Hollywood City Council is pushing to make it acceptable in Los Angeles.

The council passed the first resolution in California on Monday that supports mentally competent, terminally ill adults dying with aid.

The unanimous decision will urge the Los Angeles County district attorney to deprioritize the prosecution of doctors and family members who provide end-of-life medication to mentally competent, terminally ill adults who request it.

Councilmember John Duran introduced the resolution after the highly publicized death of 29-year-old California resident Brittany Maynard (picture above), who moved to Oregon earlier this year after her brain cancer diagnosis was elevated to grade 4 astrocytoma, also known as glioblastoma.

Maynard partnered with advocacy group Compassion & Choices in the final weeks of her life to help make aid in dying an open and accessible medical practice.

The organization is currently working to pass resolutions supporting end-of-life options and deprioritizing prosecutions in cities and counties across the state, as well as in Colorado, Connecticut, Massachusetts and New Jersey.

“It is unacceptable that terminally ill, fully competent adults like Brittany Maynard have to leave their homes, their families and friends and their medical teams in order to die peacefully, without fear of prosecution of their families or doctors who provide for their care,” Toni Broaddus, California campaign director for Compassion & Choices, said in a statement. “We are thankful to the West Hollywood councilmembers for showing leadership on this issue and standing up for the right of their citizens to have full access to all end-of-life options in the face of terminal illness.”