After “Late Night” failed to meet expectations despite a strong limited opening, Amazon Studios is trying again with another acclaimed Sundance comedy, “Brittany Runs a Marathon.” Released on five theaters in Los Angeles and New York this weekend, the film grossed $175,969 this weekend, averaging $35,194.

The film stars Jillian Bell, a party girl named Brittany, who takes up running after realizing that her late night escapades are taking a toll on her body. Paul Downs Colaizzo wrote and directed the film in his debut, earning a 88% Rotten Tomatoes score.

“Brittany Runs a Marathon” will expand to 25-50 screens in top 10 markets next weekend, a slower rollout than was given for “Late Night,” the Emma Thompson comedy written by Mindy Kaling. That film went wide a week after its NY/LA opening and quickly fizzled out afterward, only grossing $15 million despite expanding to 2,220 screens.

Also releasing this weekend is Music Box Films’ “Give Me Liberty,” another film that premiered at Sundance. The dark comedy from writer/director Kirill Mikhanovsky follows a medical transport driver whose life is turned upside down after his usual route is blocked by a protest. It has an 88% Rotten Tomatoes score and earned $33,391 for a $11,310 average.

This weekend’s single screen release was Abramorama’s “Miles Davis: Birth of the Cool,” which grossed $17,580 at the Film Forum in New York. It expands to The Landmark in Los Angeles next weekend before rolling out nationwide in September.

On the genre side, Variance Films released the horror film “Tigers Are Not Afraid,” about three orphaned Mexican children who are given three wishes after their parents are murdered by drug cartels. Directed by Issa Lopez, the film grossed $30,700 on six screens for a $5,117 average.

Among holdovers, Roadside Attractions’ “The Peanut Butter Falcon” expanded to 949 screens in its third weekend, adding $3 million to bring its total to $3.7 million. A24’s “The Farewell” will cross the $15 million mark this week after adding $944,482 from 816 theaters, bringing its total to $14.4 million. 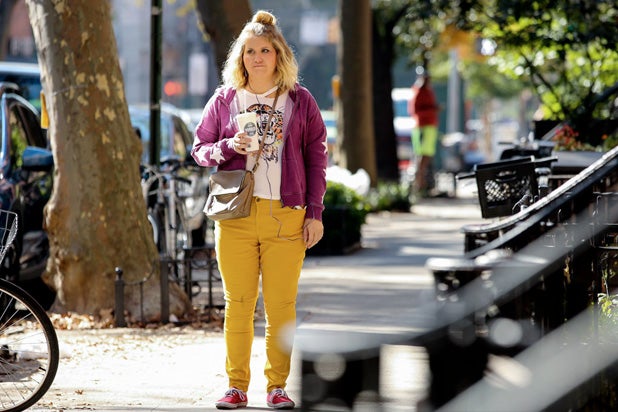