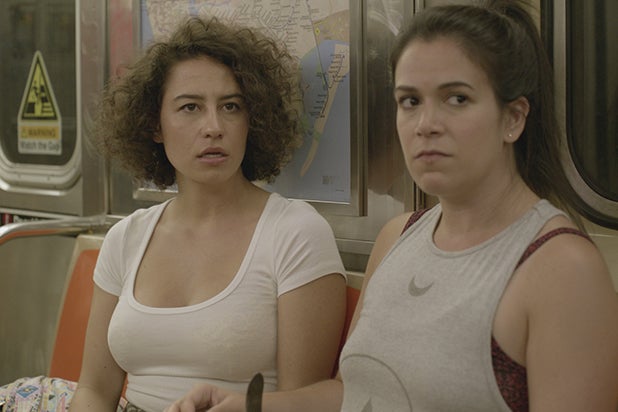 Abbi Jacobson and Ilana Glazer’s “Broad City” and Comedy Central may seem like a match made in heaven — except the cabler wasn’t the first network to take interest in the co-creators’ show.

According to Jacobson, that was FX. In her new book, “I Might Regret This,” the actress reveals the reason she thinks the female-led comedy was never picked up by the network, which she says originally bought the show’s script and handed it a pilot order: the cabler’s male chief thought it was “too girly.”

“After we got to a place we all felt good, it was handed up to the man in charge, the man we never met, the man at the top. He’d probably never heard of us, the show, or the year we’d been in development, and he wasn’t into it,” Jacobson wrote of her time spent preparing with partner Glazer and Amy Poehler — who signed on to executive produce. “It was, as we were told, ‘too girly.’ So, they passed. We were devastated. This thing that was once so far-fetched has actually started to come to fruition, and then was abruptly taken away.”

The man Jacobson is seemingly referring to here is FX Networks CEO, John Landgraf, who has been at the helm of the cabler since 2013 and would have been “the man at the top” at the time Jacobson and Glazer were developing the series.

When reached for comment by TheWrap, an FX spokesman said the network never ordered a pilot for “Broad City,” and only ordered a script development. There was no further comment regarding who Jacobson is referencing in her book.

Ultimately “Broad City” did find its way to Comedy Central, where it is about to enter its fifth and final season. And Jacobson says that deal was struck thanks to a lot of help from Poehler. But that doesn’t mean FX’s comments didn’t made her rethink whether or not her and Glazer’s show was meant to be at all.

“Call me crazy, or naive, but this seems counterintuitive, outdated, and like a complete waste of time,” Jacobson wrote. “Do I sound annoyed or heated by this snub, over six years later? Maybe, but because I’ve been in the game a minute now and it keeps happening like that. Development for development’s sake. Hard work kept at a certain level, aimed and focused in the direction of what the big boss’s reaction might be. All to please one person. I suppose that’s the vision of any given network, but that’s a tough battle to win.”

The fifth and final season of “Broad City” will premiere on Thursday, Jan. 24, 2019 on Comedy Central.