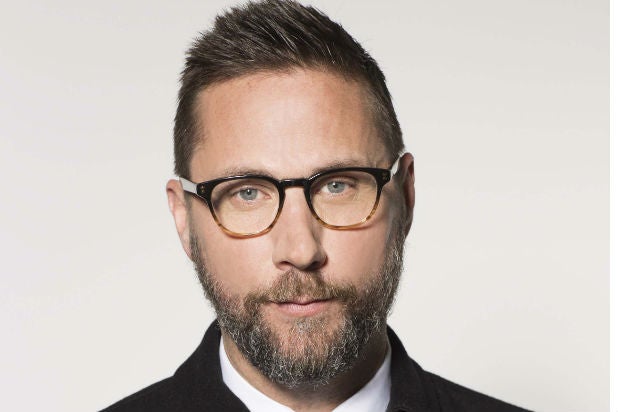 Alvarez, who joined the Hammond Brothers’ company last October from Relativity, will develop and acquire new commercial-facing projects and manage the ongoing slate, it was announced Thursday. Acting President of Production Victor Moyers will move to President of Physical Production.

“With Matt’s extraordinary track record of success and excellent leadership skills, we are confident that he has the experience and commitment to lead the team as we expand into greater original production efforts,” Broad Green Pictures CEO Gabriel Hammond said in a statement.

Alvarez’s credits include  “Barbershop,” “Are We There Yet?” and the “Ride Along” franchises, as well as “Straight Outta Compton,” “All About the Benjamins” and “First Sunday.” His combined revenue from worldwide theatrical is estimated to be over $1 billion.