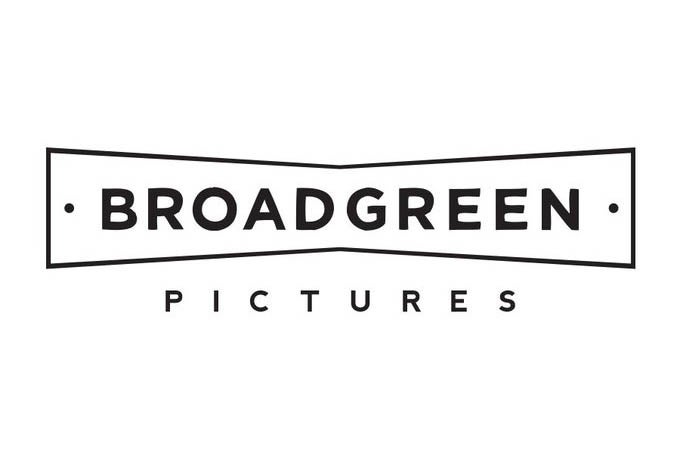 He replaces Travis Reid, who departed the company last month.

“As we continue to shift our focus to wide release films, it is essential that we have an experienced leader who understands the nuances of the business and is willing to be bold,” Gabriel and Daniel Hammond, Broad Green’s CEO and chief creative officer, respectively, said in a statement.

At Lionsgate, Fay handled releases of the “Hunger Games” and “Divergent” franchises and of awards contender “Sicario.”

“Broad Green has a bright future and I am eager to take on this role and play a part in its success,” Fay said in a statement. “I look forward to working with such a smart and passionate team.”

Fay holds a vice president seat on the Will Rogers Institute Board of Directors – Executive Committee, and is the chairman of the board for the Options for Life Foundation, which promotes integrative and complementary medicine in the treatment of cancer and other life threatening diseases.