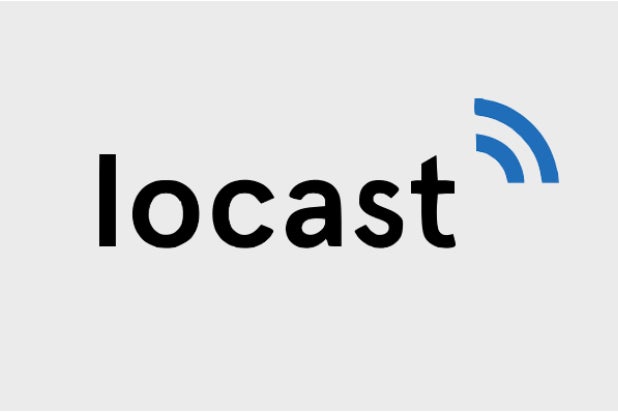 The broadcasters argue that Locast, by retransmitting the signals of their local TV stations without permission, is in violation of copyright law. “Locast is simply Aereo 2.0, a business built on illegally using broadcaster content,” the broadcasters said in the lawsuit, which was filed in New York. “While it pretends to be a public service without any commercial purpose, Locast’s marketing and deep connections to AT&T and Dish make clear that it exists to serve its pay-tv patrons.”

Locast did not immediately respond to TheWrap’s request for comment on the lawsuit.

The Wall Street Journal was first to report about the lawsuit on Wednesday morning.

Locast launched in early 2018 and was founded by David Goodfriend, a former Dish executive. The non-profit company relies on customer donations to cover its operating costs. It recently received $500,000 in funding from AT&T, which has integrated the app into its set-top box. It is currently available in 13 markets, including New York, Boston and Los Angeles.

In 2014, the broadcasters successfully sued to shut down Aereo, a similar service that was backed by Barry Diller. That case went all the way to the Supreme Court, which ruled that Aereo was essentially a cable operator, meaning that it needed to get broadcasters’ consent; it shut down days after the ruling.

With Locast, the broadcasters argue it is being used by AT&T and Dish in order to avoid paying retransmission fees to carry their TV stations.

AT&T responded to the suit in a statement: “Locast offers consumers an innovative new way to access free over-the-air signals.  We support technologies that give consumers more choices and better access to this local content.”

“Dish has no more links to Locast than we do with over-the-air antennas, but we continue to believe consumers deserve a choice when it comes to how they receive their local broadcast channels, whether through satellite retransmission, over-the-air antennas or through other legal means,” a Dish spokesperson said.