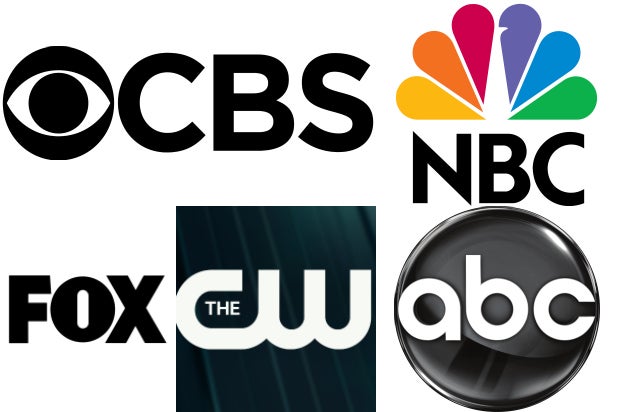 It’s 2017 and everyone in broadcast television is miserable. All five of the over-the-air English-language networks are down again in Nielsen’s TV ratings, though some are retaining Fall 2016 numbers better than others.

NBC is hanging in there better than the rest of its competition — and that’s before the channel’s 2018 Winter Olympics and next year’s Super Bowl LII. The best-rated broadcast channel is currently averaging a 2.4 rating among adults 18-49, which is the demographic most-coveted by advertisers.

Good stuff, NBC. Oh, but you’re still down 8 percent season-to-date in that all-important age-range. At least that’s better than CBS and The CW, which are both down 14 percent; ABC, which is at a minus 16 percent; and Fox, which is one point worse than even the Disney-owned broadcast channel.

Below are those rankings and pertinent figures — all numbers in this story come from Nielsen’s “most current” metric, which includes a week’s worth of delayed viewing where available.

By the way, all primetime programs — including sports and news — are counted in this study.

The rankings and declines are a bit different among total viewers, though the home to “This Is Us” and “Sunday Night Football” is still the closest to last year’s tune-in tally. Here are all the network’s by overall audience size:

Since these numbers include a decent amount of DVR viewing, let’s just all agree to blame Netflix.