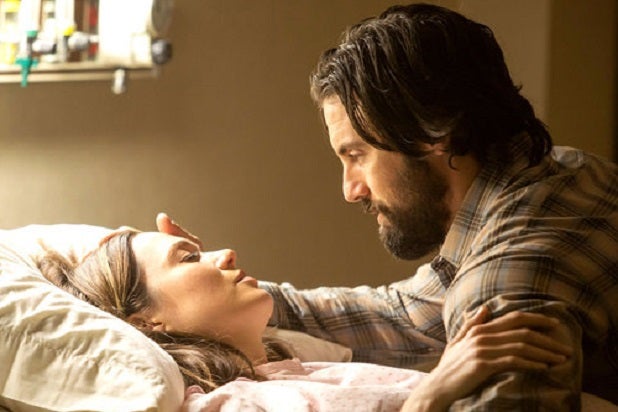 NBC's This Is Us

Live sports and “Empire” — that’s what Fox does. Or at least, that’s what has made the broadcast network a surprising No. 1 for the still-young fall TV season.

Take away those NFL overruns and a classic 2016 World Series, however, and it’s a very different story. Remove news programming, as well, and you’ve got completely different rankings for entertainment series-only. And in case you were wondering, that’s a legitimate way to measure these things.

Through seven weeks, NBC is actually tops in entertainment programming, averaging a 2.0 rating among adults 18-49 — the key demographic for advertisers. That number includes seven days of delayed viewing, where available. This year, it’s worth specifying that these numbers do not include the presidential and vice presidential debates.

Fox drops all the way from first to fourth, with a 1.7 average primetime rating. CBS and ABC, each with a 1.8, are tied between the bookends.

In addition to “The Voice,” “This Is Us” has carried NBC to the top podium. With a 4.6 average demo rating and 14.3 million total viewers, the freshman drama is the top new series of the season, and No. 3 overall, behind “Empire” and “The Big Bang Theory.” The fourth biggest show on broadcast TV is “Modern Family,” giving each of the Big 4 one apiece at the top of the sheets.