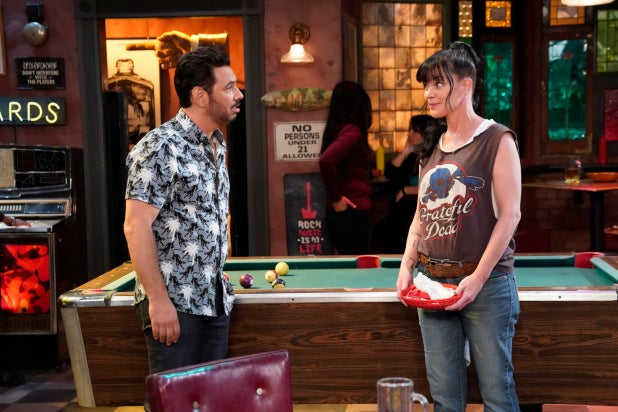 “Broke” finished out its one and only season on Thursday with a series worst performance.

Pauley Perrette’s short-lived return to CBS ended with a 0.4 rating/3 share in the advertiser-coveted 18-49 demographic and 3.6 million total viewers. ABC kept its Thursday winning streak alive as the Adam Scott-hosted game show “Don’t” ticked up slightly from last week in its third episode.

Also Read: With Jimmy Kimmel on Vacation, How Will Late-Night Shows Rank This Summer in Ratings?

Univision was second in ratings with a 0.5/3 and fourth in viewers with 1.6 million.

CBS was third in ratings with a 0.4/3 and second in viewers with 3.4 million. Following three comedy encores, the “Broke” series finale at 9:30 got the above-mentioned rating, share and total viewer tally. A repeat followed.