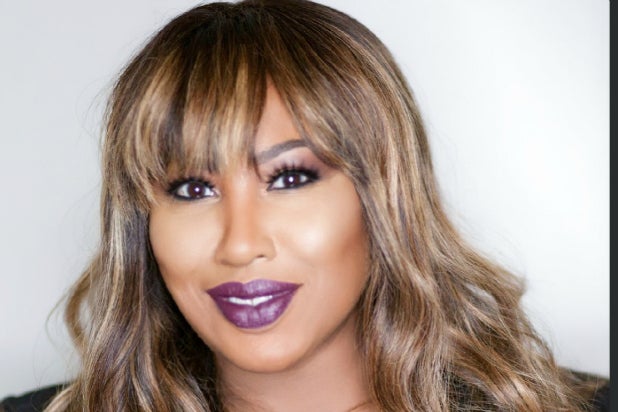 Butcher joins Bron from Fox Searchlight where she spent more than 10 years as vice president of national publicity.

In her new role, Butcher will oversee all of the company’s marketing campaigns and liaise with Bron’s distribution and sales partners, while also serving as a part of the development and production process. She’ll work alongside chief content officer Anjay Nagpal and recently appointed chief strategy officer Ashley Levinson.

“Aaron and I and the entire BRON team are thrilled to welcome Cassandra to the company. She will further cement our position as a strong partner to filmmakers and with distributors,” Brenda Gilbert said in a statement. “She brings so much experience and vision to BRON, as well as a work ethic and passion that’s exceptional.”

Butcher is leaving Fox Searchlight just as the studio is preparing to meld folded into the Walt Disney Co. The studio’s awards success has been seen as one of the major boons for Disney. During her time at Fox, Butcher developed and implemented publicity and promotional campaigns for films such as, “Patti Cakes,” “12 Years a Slave,” “The Best Exotic Marigold Hotel” and “Beasts of the Southern Wild” among others.

Butcher has worked as a unit publicist consultant for multiple studios including Fox, Lionsgate, Screen Gems, MTV Films and Paramount Pictures. Her credits include “Ray,” “Hustle & Flow,” “The Best Man,” “The Wood” “Akeelah and Bee” and “Above the Rim,” among others.