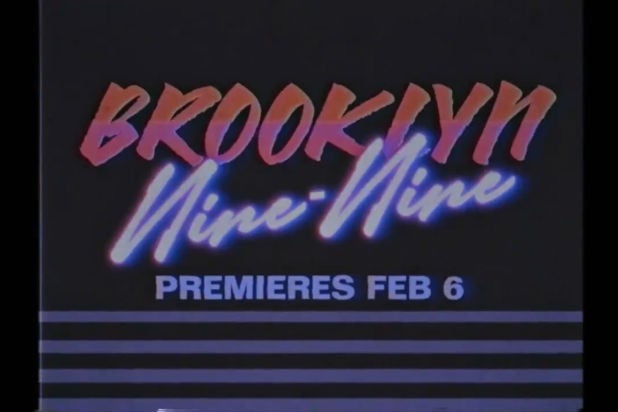 If you’re as impatient as we are for the return of “Brooklyn Nine-Nine,” then you’ll be pleased to know that NBC has thrown you a bone in the form of a delightful, extremely 1980s new trailer for the upcoming Season 7, which premieres Feb. 6.

The trailer, which purports to introduce viewers to the “Nine-Nine” team, features a full-on VHS aesthetic completely with 4:3 aspect ratio, crummy tape decay and plenty of 1980s saxaphone, all in service to an attempt to portray the beloved sitcom as a gritty police procedural.

But more importantly, it gets people up to speed on where the squad is after the last minute weirdness of Season 6. For those who forgot, in the finale, Captain Holt (Andre Braugher) finally won his season-long battle of wits against corrupt Commissioner Kelly… only to end up with his archenemy Madeline Wuntch (Kyra Sedgwick) as the new commissioner. And worse, Wuntch once again screwed Holt over: Having discovered that he had worked as a patrolman for only a month before being promoted to detective back in the 80s, she demoted him back to patrolman.

As the trailer reveals, when we rejoin the squad in Season 7, Holt is still a beat cop, humiliatingly outranked by his former 99th precinct colleagues — and not even his beloved dog, Cheddar, respects him. But it seems a new criminal threat may just bring him and the “Nine-Nine” team back together. Also, Jake Peralta (Andy Samberg) tells an actually really funny Monopoly joke, that alas no one gets.

Team up with #Brooklyn99 for Season 7, beginning February 6 on @NBC. pic.twitter.com/ExcEQXIY7q