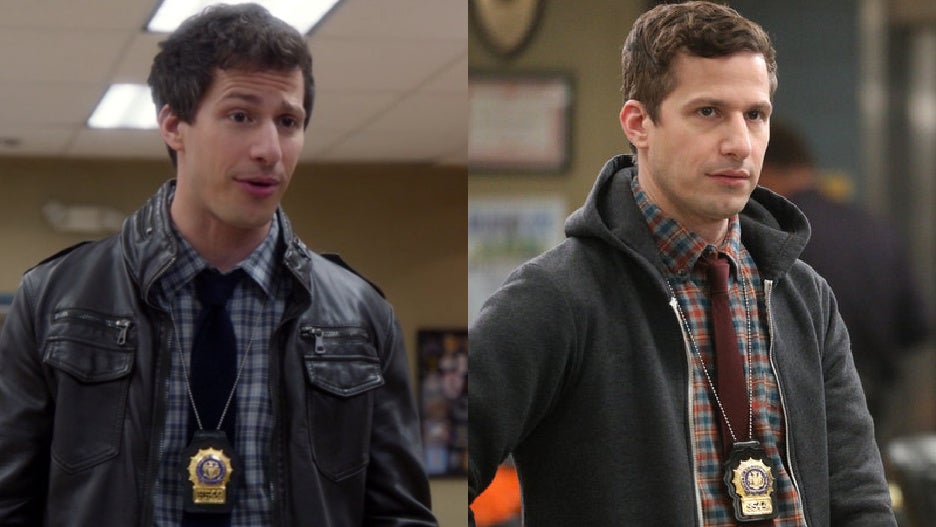 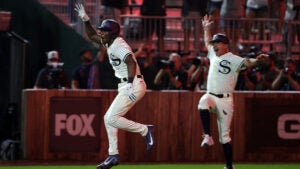 ‘Brooklyn Nine-Nine’ Ratings Through the Years (and Networks) | Charts

Recent trends haven’t been so noice to the Andy Samberg sitcom — at least, not on linear TV

Now an NBC sitcom in its eighth and final season, “Brooklyn Nine-Nine” ratings have declined steadily among adults 18-49, the demographic most heavily coveted by advertisers, for each of the past five seasons, though the move from Fox to NBC (after the latter network saved the scrapped Universal comedy in 2019) regained some overall eyeballs — generally from those over 50.

In its first season on Fox, the Andy Samberg sitcom set in a Brooklyn police precinct averaged a 2.36 rating and 5.152 million total viewers, according to Nielsen. Those numbers, like almost all in this story, include one week of (mostly) DVR catchup viewing.

The 15th episode of Season 1 enjoyed the best lead-in on television, the Super Bowl, which certainly helped. That’s the year “Brooklyn Nine-Nine” shocked the TV landscaping with a Golden Globe win for Best Television Series – Comedy or Musical. The cop comedy was never nominated for the same category at the Emmys, though it won a few there for stunts. (Andre Braugher landed an Emmy nod four times for his supporting role, but never won.)

Season 2 saw the younger-adults demo increase to a 2.46 rating, where the show would ultimately peak, though the overall viewership dipped to 4.969 million. The show would never see a “2” rating again, nor a “4” in front of its millions-of-viewers average.

Of course, linear-TV numbers and the addition of just seven days of delayed viewing do not tell the entire story — especially in 2021.

Last season (2019-20), digital viewership made “Brooklyn Nine-Nine” NBC’s No. 2 overall comedy — behind “The Good Place” — according to the network’s preferred (and proprietary) 35-day TV + digital metric. On a digital-only basis, “Brooklyn” was NBC’s No. 1 comedy and No. 2 program overall, behind only the drama hit “This Is Us.”

The Andy Samberg-led ensemble had the highest composition of digital viewership (61%) among NBC programs in 2019-20. Recombining TV with digital viewing, “Brooklyn Nine-Nine” was the network’s youngest show, with a median-age viewer of just 39, and had its mostly evenly split audience among the genders (49% female/51% male). 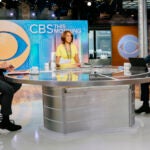 The Fox seasons of “Brooklyn Nine-Nine” all aired in the fall, which is typically the highest-rated portion of the calendar year. There, the show generally aired on Tuesdays (save a Season 2 shift to Sundays) and was tried out across all of Fox’s possible primetime time slots.

Until this eighth and final season, the NBC years aired in the winter. All three seasons had “Brooklyn” slotted on Thursdays. The start times fluctuated again, though not as wildly as during the Fox days. To be fair, the show also had fewer opportunities to be kicked around.

Kick it with Samberg and the rest of the Nine-Nine Thursday nights at both 8 and 8:30 on NBC. 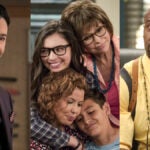