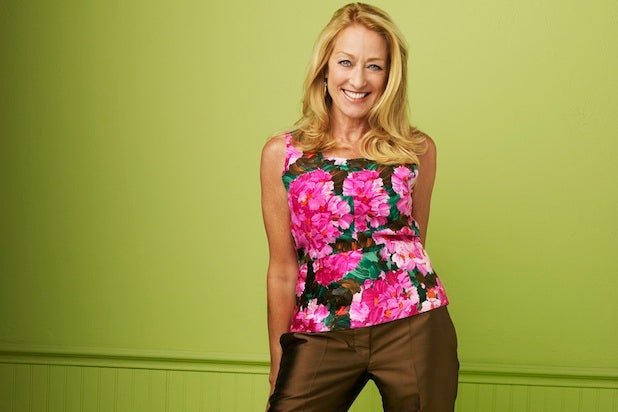 The CW and CBS Television Studios pilot, “Identity,” has found a worthy actress to play the matriarch of its suspect central family.

Patricia Wettig will play Liana Grant, the matriarch of the wealthy family in the the drama project from Fox’s “Sleepy Hollow” producers Alex Kurtzman and Roberto Orci.

The pilot follows Mia (Ahna O’Reilly), a young woman in need of a transplant who learns she is related to a powerful family whose son (Matt Barr) is her only hope for a donor organ. Things are complicated when the CIA approaches her to investigate the family’s involvement in domestic terrorism and to infiltrate their rarified world. Her loyalty, morality and ethics are tested as she’s forced to slowly build a case against the family who saved her life.