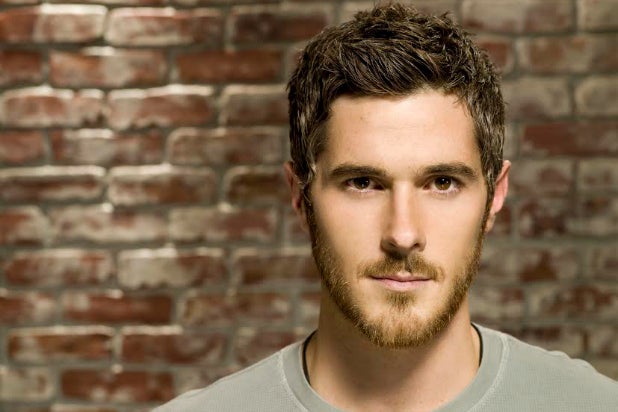 Annable will play Dr. William McAndrew, a compassionate and dedicated pediatric oncologist and surgeon. McAndrew tries not to get too attached to his young patients, but finds it impossible not to.

The ABCS/Amblin Television drama has a pilot order, plus additional scripts.

“Red Band Society” surrounds a group of teenagers who meet as patients in the children’s wing of a hospital and become unlikely allies and friends.  The show is intended to be a combination of a comedy, a one-hour soap, a hospital show, and a (surrogate) family drama.

Annable, who was recently on “666 Park Avenue,” is repped by CAA and manager Sue Leibman of Barking Dog Entertainment.