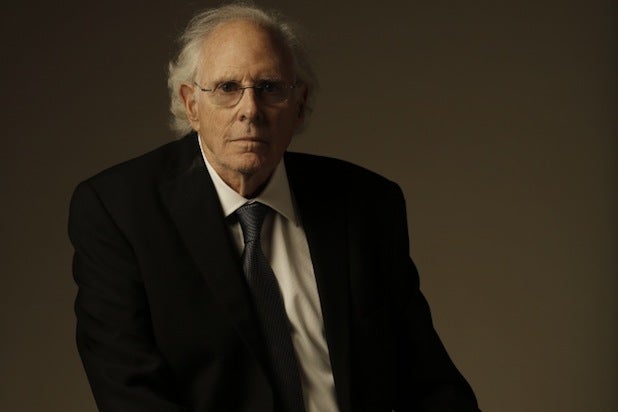 Two-time Oscar nominee Bruce Dern is set to play George Spahn, the ranch owner who rented his land to Charles Manson and his cult of followers in Quentin Tarantino’s “Once Upon a Time in Hollywood,” an individual with knowledge of the project told TheWrap.

Burt Reynolds was previously cast in the role before he died on Sept. 6. Reynolds had not shot his scenes before his death. With the help of producer Atit Shah and director Martin Rosete currently shooting “Remember Me” in Spain, Dern will leave that production early to take on the role.

Tarantino has said that “Once Upon a Time in Hollywood” wouldn’t be based on Tate’s murder, but would use it as the backdrop for the story of a past-his-prime actor (DiCaprio) and his stuntman (Pitt) looking for one last big break in a Hollywood that left them behind.

Dern and Reynolds worked together multiple times over the course of their respective careers, including 2003’s TV movie “Hard Ground” which Reynolds actually directed Dern for two days on this film. Other television credits in which duo worked together also include 1999’s “Hard Time: The Premonition,” 1965’s “12 O’Clock High,” and the second season third episode of “The Jones Boys.”

“Once Upon a Time in Hollywood” will be distributed by Sony and is set to hit theaters July 26, 2019.

Producers are David Heyman, Quentin Tarantino, and Shannon McIntosh. Tarantino wrote and is directing the film.