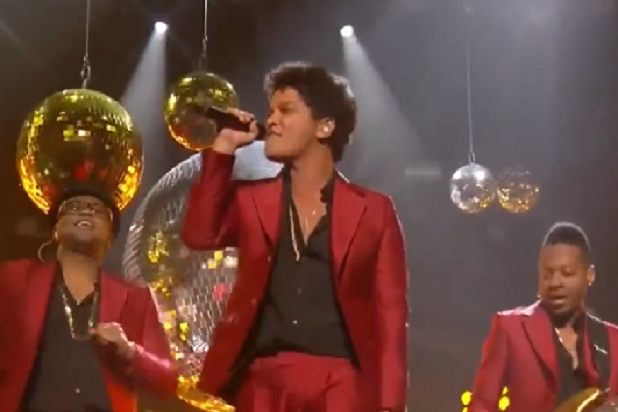 “Uptown Funk” is a ripoff — at least that’s the claim in a lawsuit filed against the megahit’s composers Bruno Mars and Mark Ronson.

The suit filed in federal court in California on Friday alleges that “Uptown Funk” is “strikingly or substantially similar” to the 1983 track “Young Girls” by an electro-funk band named Collage.

The complaint claims that “Uptown Funk” pulls heavily from the “Minneapolis electro-funk soul” sound of the ’80s, which the suit claims “Young Girls” employed.

“These acts of infringement were willful, knowing, malicious and perpetrated without regard to the Plaintiffs’ rights,” the lawsuit reads.

Representatives for Mars and Ronson have not yet responded to TheWrap’s request for comment.

“Uptown Funk,” released in 2014, was a huge hit for Mars and Ronson, but also the subject of multiple copyright controversies. In addition to the current lawsuit, three members of The Gap Band were added as songwriters due to the song’s alleged similarities to The Gap Band’s “Oops! Upside Your Head.”