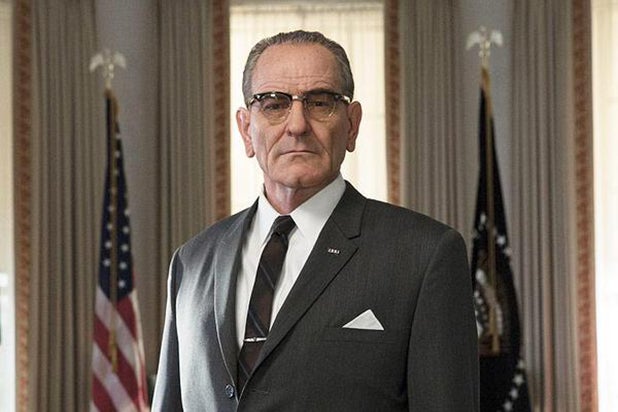 Bryan Cranston gave his take on the 2016 presidential race on Tuesday, revealing that although Hillary Clinton might be his chosen candidate, Ben Carson is his ideal character.

In an interview with Politico, Cranston was asked which 2016 candidate he’d like to play. The actor who rose to fame as a quiet-chemist-turned-drug-kingpin chose another figure with a history dueling in rage and quietness.

“I really like Ben Carson,” Cranston told to Politico’s Mike Allen. “He is so calm and in control.”

Cranston, who is promoting his Hollywood political film “Trumbo,” which depicts the blacklisting of screenwriter Dalton Trumbo, said Carson would be a great character to play, but hell be firmly in the Democratic camp on Election Day.

He supports Hillary Clinton, Cranston said, but hopes she moves “more to the center or even to the right” when it comes to fiscal issues.

“I’m a social liberal but a fiscal conservative,” he explained. “I don’t run my house that way. I don’t buy things I can’t pay for.”

And on whether Dalton Trumbo, who refused to testify in front of a Congressional panel investigating communists in America, has any resemblance to Edward Snowden, Cranston was unequivocal.

“No. Snowden broke the law.”