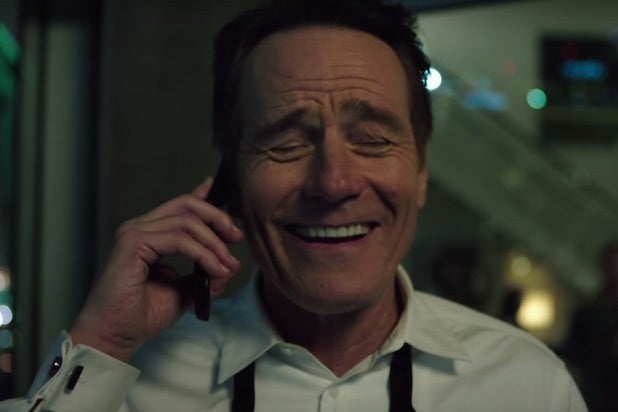 Bryan Cranston‘s Amazon show “Sneaky Pete” has landed a series order from the online retailer and production studio, according to media reports.

“Sneaky Pete” revolves around a con-man (Ribisi) who assumes the identity of his prison cellmate, and cons his way into a family bail bond business. In order to keep the charade up, he plays the part of a skip tracer, taking down criminals worse than himself, all while discovering a family life he’s never had.