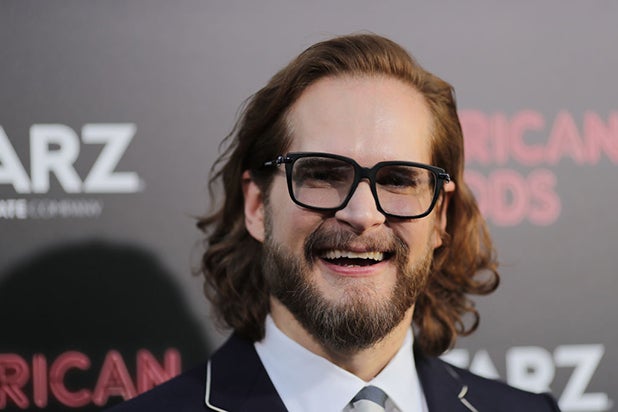 When asked about his thoughts Scott’s latest, “Alien: Covenant,” at the Vulture Festival Saturday, Fuller said, “I think the last two movies have had too many similarities to bad ‘Friday the 13th’ sequels and not enough similarities to good ‘Alien’ movies.”

Also Read: 'Alien: Covenant' is Missing What Makes the Alien the Scariest Monster on Film (Commentary)

Fuller added, “So, you see this chest-burster [in ‘Alien’] and how disturbing and snakelike it is, and then the other chest-burster in ‘Alien: Covenant’ is just [a baby alien] standing up,” he laughed. “It’s like, ‘He has good posture.’“

“Alien: Covenant” won the top box office spot last weekend from “Guardians of the Galaxy Vol. 2,” but it was by a margin narrower than expected. It opened to $36 million over its first three days of release in the U.S. — studio and industry projections had the film pinned for a $40 million release.

The film currently holds a 73 percent Rotten Tomatoes rating and a B on CinemaScore, matching the critical score achieved by “Prometheus.”

'Alien: Covenant': 12 Facts You Might Not Know About Sci-Fi Horror Series (Photos)

What does “Alien” have to do with shredded condoms? Read on to find out

Get ready to scream ... and then for no one to hear it because you're in space. "Alien" is back, and so is Ridley Scott as he reunites with his deadly Xenomorphs 38 years after he first brought them to life. To celebrate "Alien: Covenant," TheWrap and IMDb bring you some facts you might not have known about the "Alien" series.