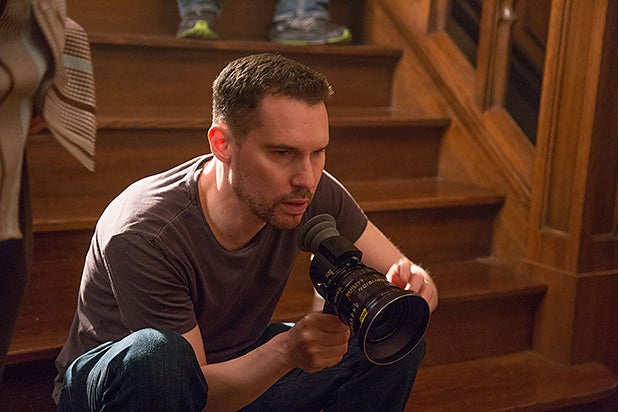 The new drama pilot’s connection to X-Men comes from its storyline, which follows two ordinary parents who discover their children possess mutant powers. Forced to go on the run from a hostile government, the family joins up with an underground network of mutants who must fight to survive.

Singer directed the first two films in Fox’s original mutant franchise, “X-Men” and “X2,” and then returned to direct reboot sequels “X-Men: Days of Future Past” and “X-Men: Apocalypse.”