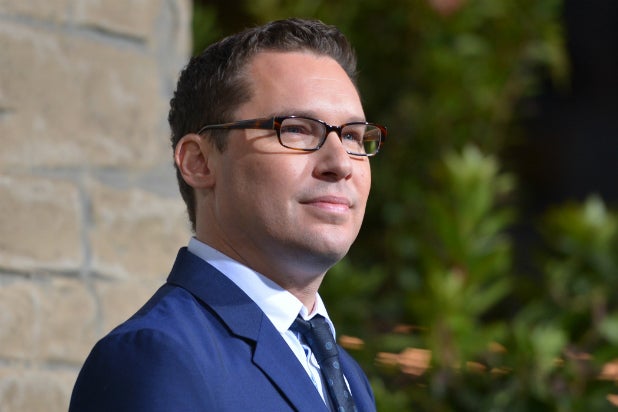 “X-Men” director Bryan Singer‘s attorney is firing back at claims that his client molested Michael Egan in Hawaii nearly 15 years ago, which were alleged in a lawsuit filed in federal court last week.

Hollywood veteran lawyer Marty Singer provided TheWrap with the following detailed response to Egan attorney Jeff Herman’s suggestion Monday that Singer was trying to intimidate him and his client with a defamation countersuit, as well as details on why Singer claims Egan’s allegations were “fabricated.”

I have represented Bryan Singer for 15 years. I knew that Bryan was shooting a movie out of the country during the period of time alleged in Michael Egan’s complaint. Within 48 hours of learning of the lawsuit, we received documentary evidence from Bryan’s business manager confirming that Bryan was not in Hawaii as alleged. I based my statement that Egan’s claims were “fabricated” on concrete evidence and an investigation of the claims.

Mr. Herman, on the other hand, conducted no investigation before filing this lawsuit (or presumably before filing the three new lawsuits today). His conduct was reckless and irresponsible for the following reasons:

While Egan’s claims are entirely without merit, we are not attacking him personally. However, we are being critical of Mr. Herman, who, for all the foregoing reasons has not acted responsibly. As a result of his reckless and outrageous conduct, we do intend to seek sanctions and file affirmative claims against him and his law firm.”