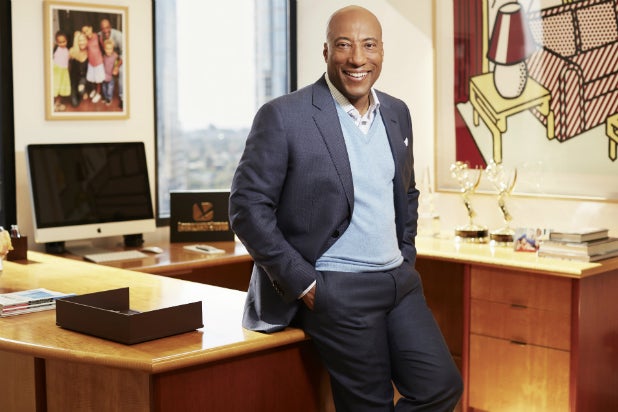 Byron Allen’s Entertainment Studios, Inc. has raised $500 million in credit facilities, which will be used for general business purposes, production and acquisitions, the company said.

The credit facilities — which is a combination of numerous types of loans — were organized by Deutsche Bank Securities, Inc., Jefferies Financial Group, Brightwood Capital Advisors, and Comerica Bank.

Entertainment Studios, which recently purchased The Weather Channel for $300 million, has 41 TV shows on the air, per its own count.

“As we celebrate our 25th anniversary, this additional capital positions us for further investments and acquisitions,” said Byron Allen, founder/chairman/CEO of Allen Media LLC, the parent company of Entertainment Studios, Inc. “More importantly, this group of lenders have provided us with the financial backing and capacity to increase the credit line and make large-scale acquisitions, which is a major part of our strategy going forward.”