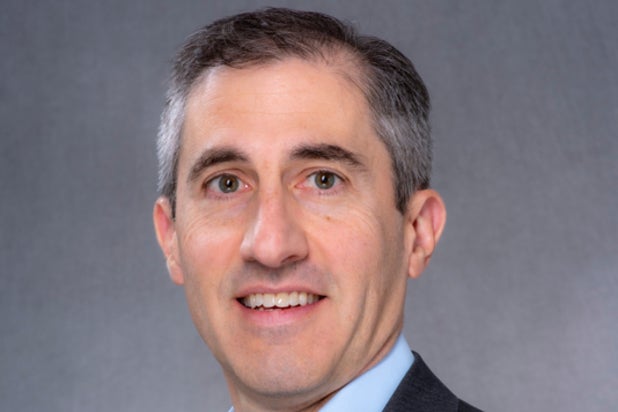 “Bryon is uniquely qualified to more broadly lead our financial and business operations and to take on an important strategic role as well. His deep knowledge of CBS and so many critical parts of our business – broadcast, production, digital, syndication, stations – will be an enormous asset to our Group,” CBS Entertainment Group President and CEO (chief executive officer) George Cheeks said on Wednesday in an announcement to media. “His insight and counsel since I arrived at CBS in March have been invaluable, and I look forward to partnering with him as we continue to define and position CBS for a rapidly changing media world.”

Rubin will work with Cheeks on operational matters for the group and strategies to grow all CBS businesses, this morning’s press release reads.

“CBS is an iconic brand with a powerful combination of businesses and terrific leaders across the Group,” Rubin, who reports to Cheeks, said. “I’m excited to support George’s leadership goals and strategies and work with all my colleagues to drive our business during this evolutionary time.”

Prior to CBS, Rubin worked in investment banking and public accounting. He is a graduate of Lehigh University and the Wharton School at the University of Pennsylvania.