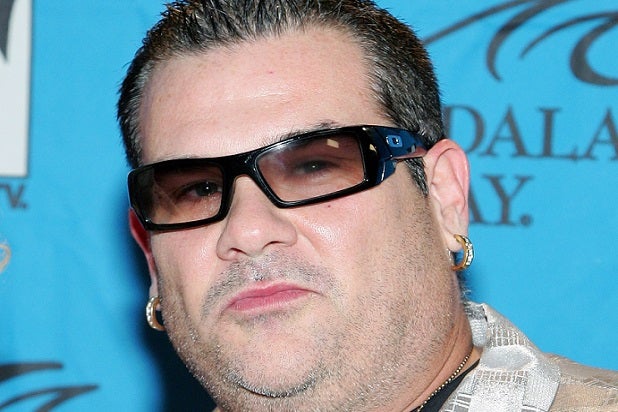 Bubba the Love Sponge is getting the squeeze put on him over alleged ratings tampering.

The controversial radio DJ, perhaps best known for recording a sex tape between his then-wife Heather Clem and pro wrestler Hulk Hogan, is being investigated by his company, Beasley Media Group. Media ratings firm Nielsen is also looking into the matter.

“We have been made aware of the allegations and are in the process of investigating,” Beasley told TheWrap in a statement. “We have no additional comments at this time.”

Nielsen issued its own statement on Friday: “We became aware of evidence of attempted ratings distortion activity in the Tampa market. We are working to resolve this issue and will provide additional details when they become available. Nielsen is committed to maintaining the highest standards of data integrity and acts swiftly to ensure that those standards are upheld.”

The DJ, whose real name is Todd Allen Clem, was dropped by Cox Media last August and signed with Beasley Media Group, which changed the format of its station 98.7 WHFS-FM to Bubba 98/7, No Rules Radio.

It is unclear whether Clem will remain on the station while the investigation is underway.

Clem told local affiliate Fox 13 on Friday that he wasn’t aware of the allegations, and was off the air on Friday undergoing medical treatment following a fall.