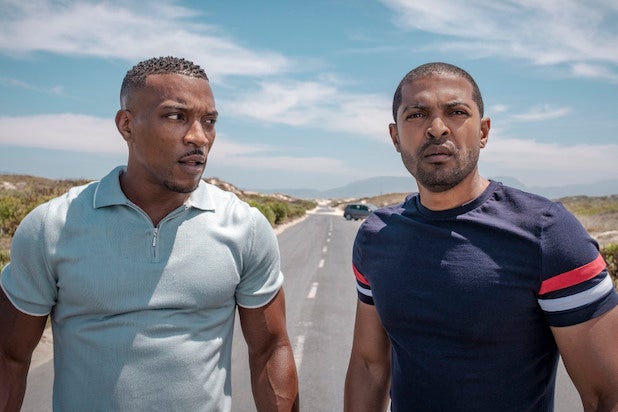 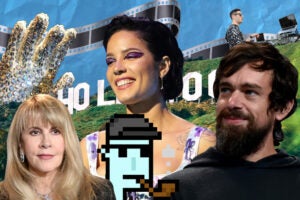 Elite 8 tipoff on CBS rejects ”The Voice“ on NBC

The “Bulletproof” Season 3 finale on The CW was full of holes — ratings-wise, at least. Up much higher in the Nielsen rankings, CBS won Monday with the tipoff of March Madness 2021’s Elite 8 round.

As if “Bulletproof’s” 0.1 rating wasn’t rough enough, the show that followed it, “All American Stories,” had a 0.0 rating.

NBC and ABC tied for second place in ratings in a battle of singing competitions, “The Voice” and “American Idol.” It was about as tight as it gets in the key demo, adults 18-49, but “The Voice” triumphed over “Idol” in terms of total viewers.

CBS was first in ratings with a 1.5 rating/10 share in the advertiser-coveted 18-49 demographic and in total viewers with an average of 6 million, according to preliminary numbers. That was all men’s college basketball action.

Fox and Univision tied for second in ratings, both with a 0.4. Univision had a 3 share, Fox got a 2 share. Fox was fourth in total viewers with 2.1 million, Univision was fifth with 1.4 million. 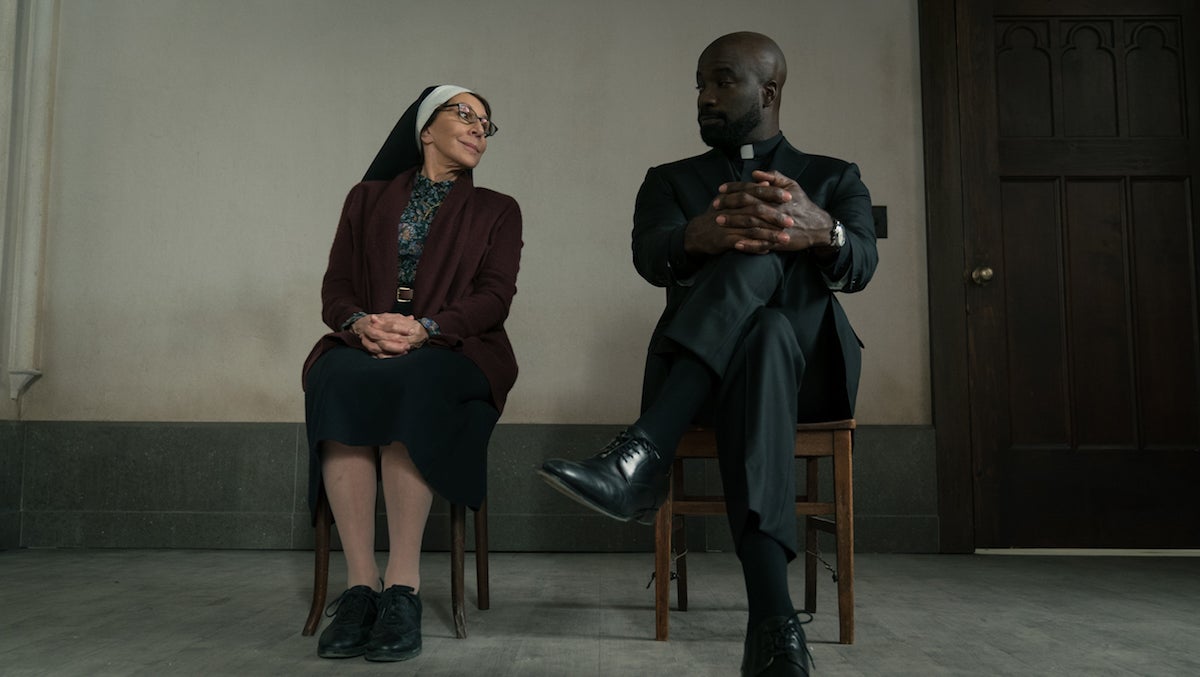 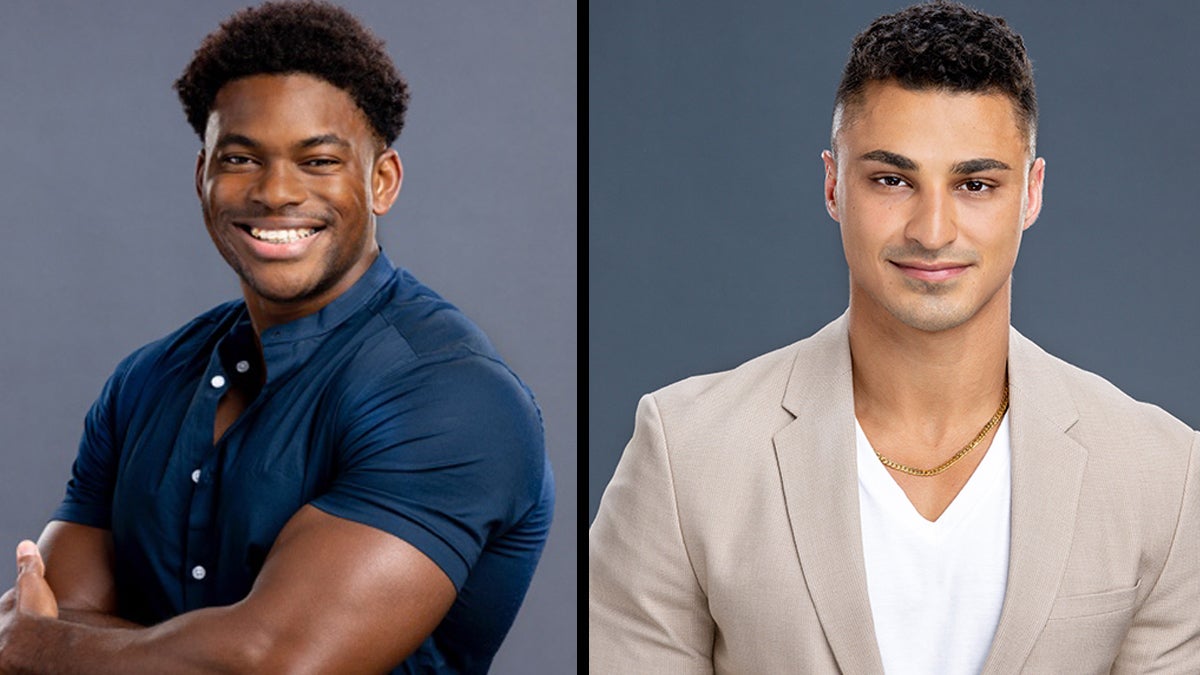 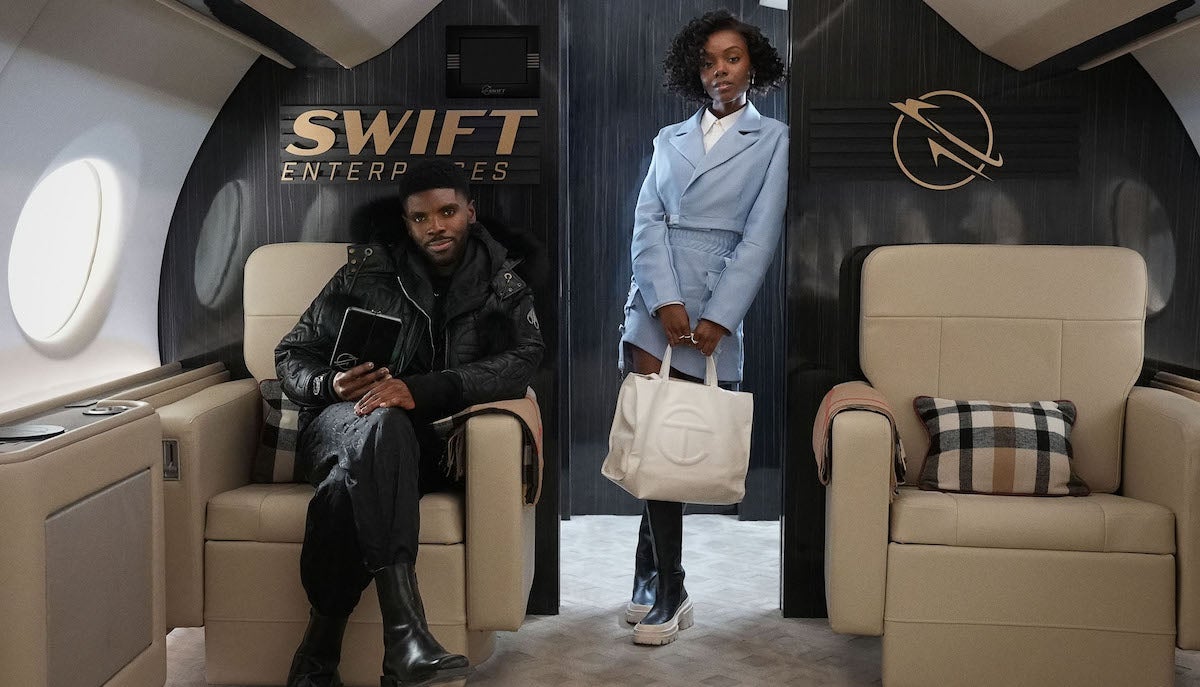