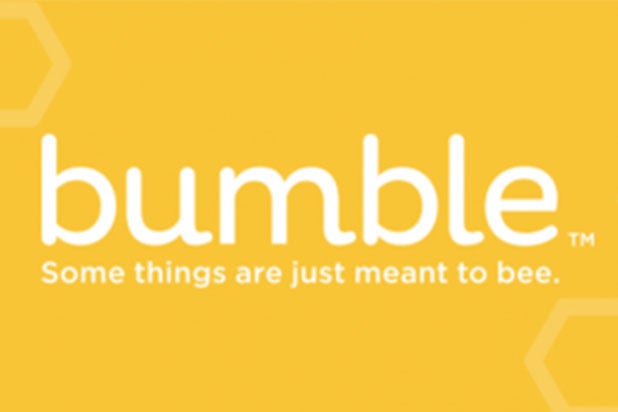 Looking for love — or just a date — and not feeling like sharing your info with Facebook? Bumble has a solution for you.

The popular dating app will be rolling out a Facebook-less login option this week, the company told Wired on Monday. Bumble’s update comes weeks after Facebook admitted up to 87 million users had their profile data unknowingly harvested by political firm Cambridge Analytica — calling into question the social network’s handling of its users’ privacy.

“Many of our users and prospective users asked for an alternative registration method,” explained Louise Troen, Bumble’s VP of international marketing and communications, to Wired.

Since launching in 2014, Bumble users had to register for the app by logging-in to Facebook. This made it easy for its 30 million users to build profiles with pictures, school info, and job status. Now, users will be able to create their profile by signing up with their phone number — and uploading their pics and info themselves.

It’ll be worth watching if other apps follow suit. One reason it’s so hard for users to leave Facebook, even when they’ve grown apathetic, is because so many of their favorite apps are tied to the social network. But if the wave of paranoid Facebook users, wary of how the company handles its data, gains momentum, apps may be tempted to follow in Bumble’s footsteps.