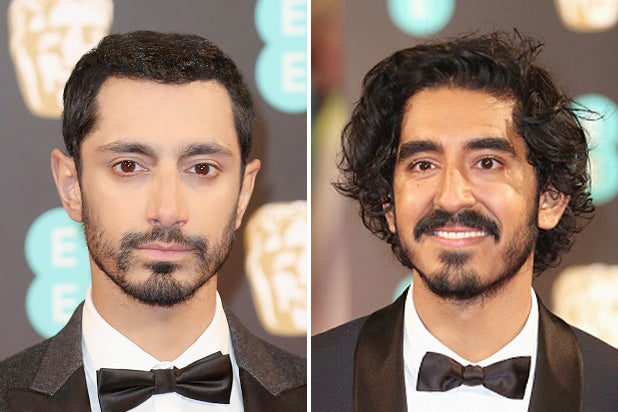 British fashion company Burberry issued an apology Monday after posting a tweet mixing up actors Riz Ahmed and Dev Patel, both of whom attending the BAFTAs in London Sunday night.

The tweet was posted shortly after Patel won the Best Supporting Actor award for his work in “Lion.” The post congratulated Patel for his win and posted a picture that was ostensibly supposed to be of Patel wearing a navy tuxedo on the red carpet. Instead, the company posted a picture of Ahmed taken the same night. The post was quickly deleted after it was posted, but not before it was screencapped by disgruntled tweeters.

Burberry just confused @RizMC for Dev Patel because all brown people look the same? This is why we need to diversify our media. pic.twitter.com/d4iIITHNdo

Burberry apologized for the error in a statement sent to TheWrap: “We apologise unreservedly for the incorrectly titled pictures of Dev Patel and Riz Ahmed posted late last night. This was a mistake that should not have happened and was corrected immediately. We have apologised directly to Dev and Riz. We are checking our processes to make sure this doesn’t happen again.”

Patel is also nominated for Best Supporting Actor at the Academy Awards. Ahmed has received a Golden Globe and SAG nomination for his performance in the HBO miniseries “The Night Of.”

The Evolution of Riz Ahmed, From 'The Night Of' to 'Rogue One'(Photos)

Impressed by Riz Ahmed’s work in “The Night Of”? Here are more of his best indie performances