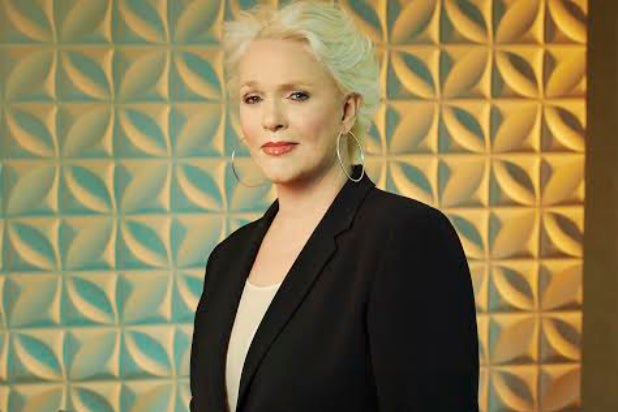 Sharon Gless is no Emmy season rookie. The “Burn Notice” star has been nominated 10 times, winning twice for her titular role in “Cagney & Lacey.” (For younger readers: Gless was Cagney.)

Gless’ most recent nomination is for “Burn Notice,” which she could get another nod for on July 10 when nominees are announced. If she wins, her acceptance speech may be of few words — you’ll see why below. But it’ll also be pretty funny, so that’s a win/win for awards show viewers.

Those catching up on “Burn Notice,” be forewarned: spoilers below.

What was the toughest thing you had to do this season?
Die.

What was the most fun thing you had to do this season?
Die.

You’re an Emmy voter. You can’t vote for yourself or your show. Who’s at the top of your ballot?
“Fargo”: Billy Bob Thornton and Martin Freeman.

If you get nominated, what will you pick as your Emmy episode?
I can’t watch myself. I would depend on my producer and/or my agent to make that selection.

What is the last TV series you binge watched? How many episodes did you watch in one viewing?
“True Detective,” five episodes.