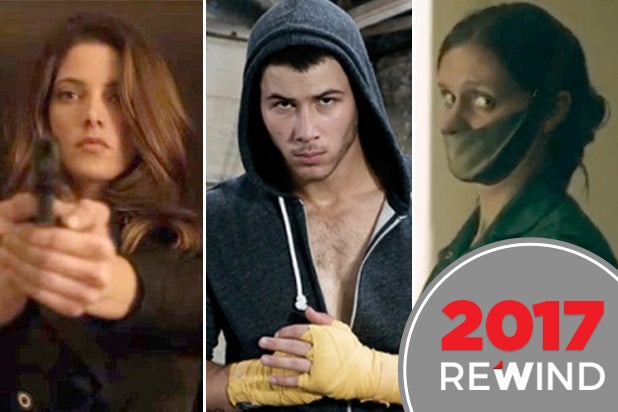 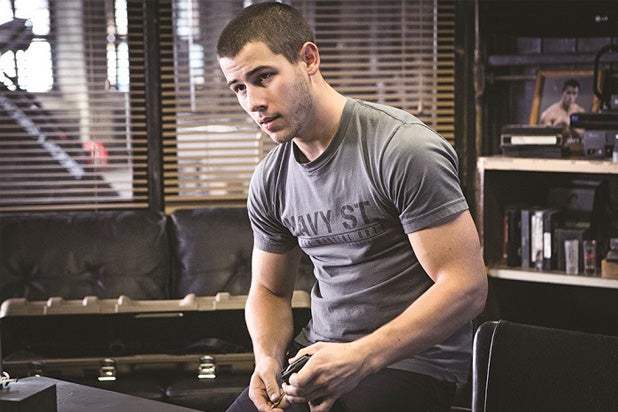 DirecTV
Nate (Nick Jonas), "Kingdom"  After finally coming out to his father (Frank Grillo) in the show's penultimate episode, Nate is shot and killed after getting into a fight with a bouncer. 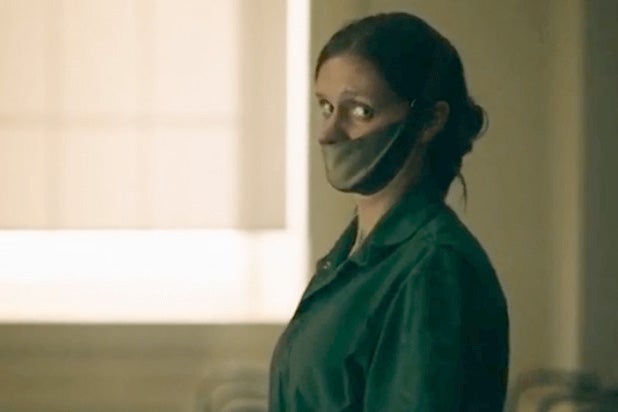 Hulu
Martha (Laura Wilson), "The Handmaid's Tale"  Ofglen/Emily (Alexis Bledel) and her lover are both put on trial for "gender treachery," but only Martha is sentenced to execution by hanging for her homosexuality. 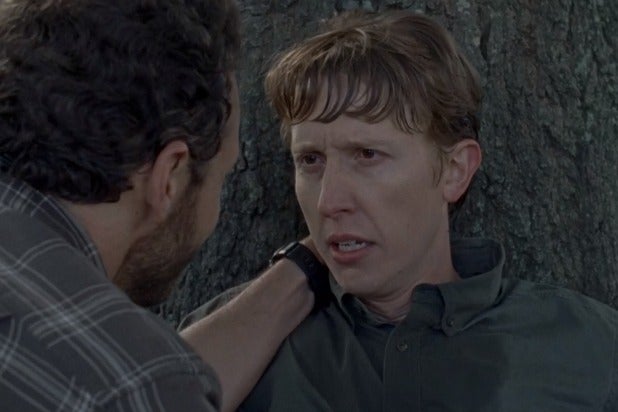 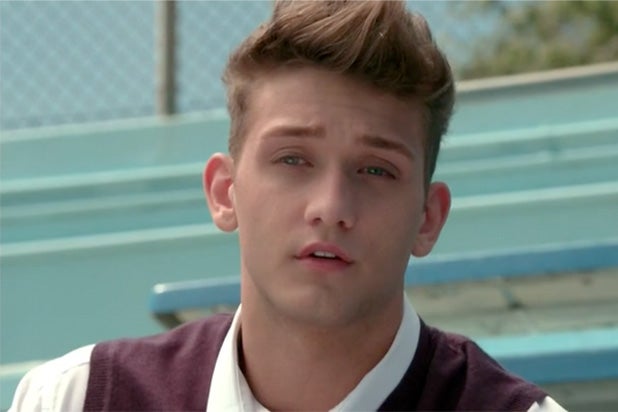 MTV
Brett (Cody Saintgnue), "Teen Wolf"  Brett's fluid sexuality was only briefly hinted at before the young werewolf was run down by a hunter's car in Season 6. 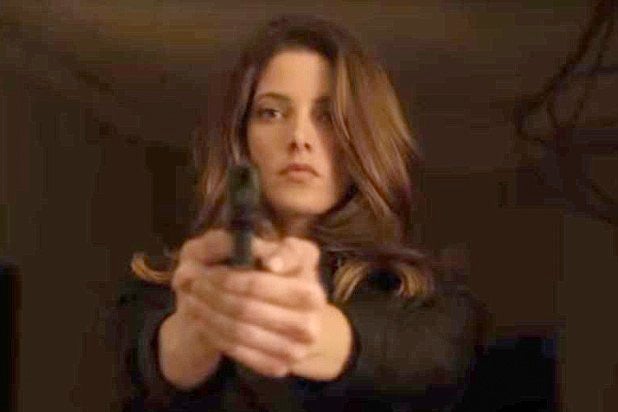 Audience
Mia (Ashley Greene), "Rogue"  Betrayed by her ex-girlfriend Sadie (Eve Harlow), Mia is shot in the back and left for dead after selling a stolen microchip for $10 million. 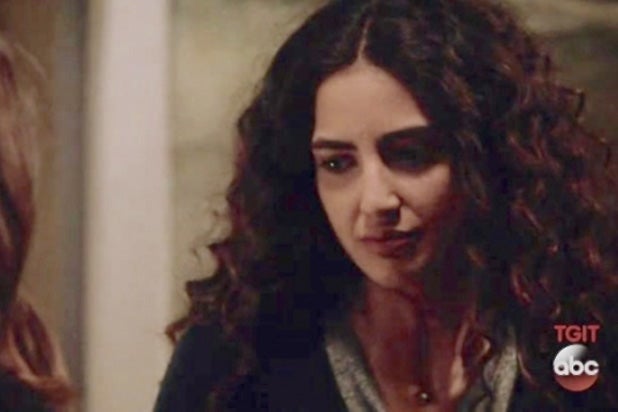 ABC
Yasmeen (Medalion Rahimi) "Scandal"   The daughter of President Rashad was hailed as the next Gloria Steinem before she was blown up in a plane explosion at the end of her episode. 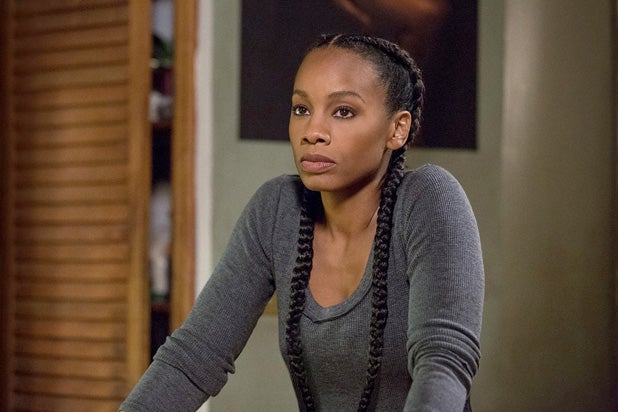 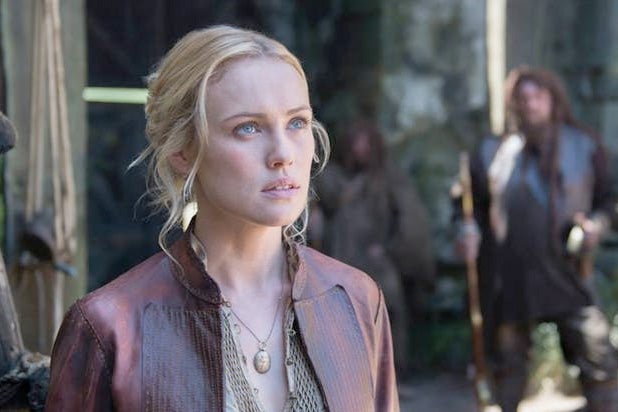 Starz
Eleanor (Hannah New), "Black Sails"   The former pirate ally was killed by a Spanish soldier during an invasion engineered by her husband, the British governor of the Bahamas (Luke Roberts). 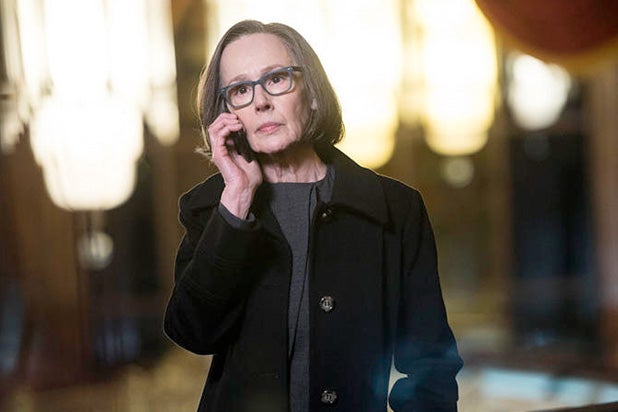 NBC
Mr. Kaplan (Susan Blommaert), "The Blacklist" Mr. Kaplan narrowly escaped death several times before, but the "Blacklist" villain took a dive off a bridge when cornered by police at the end of Season 4. 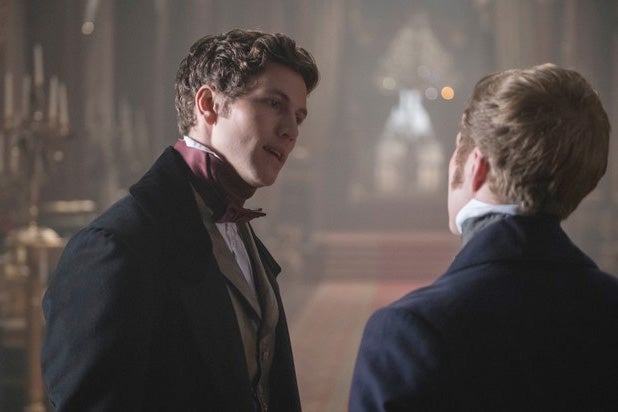 ITV
Edward Drummond (Leo Suter), "Victoria" Like his real-life counterpart, Edward died taking a bullet for his Prime Minister, but the ITV drama took some creative liberty by giving him a doomed gay romance with Lord Alfred Paget before his death. 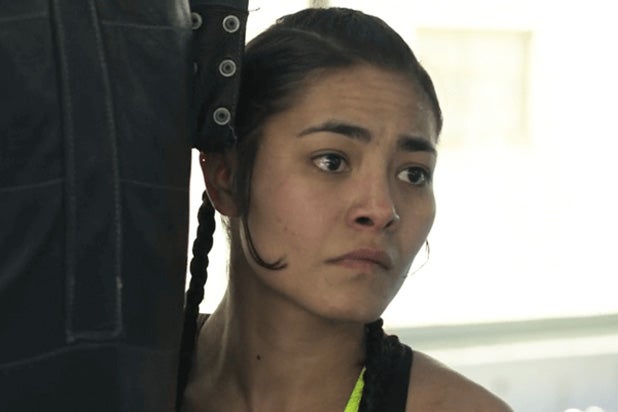 Netflix
Citlali López (Mitzi Mabel Cadena), "Ingobernable"  After killing the head of the detention center where she was being held, Citlali shot herself in the face.
x
Looks like you're enjoying reading