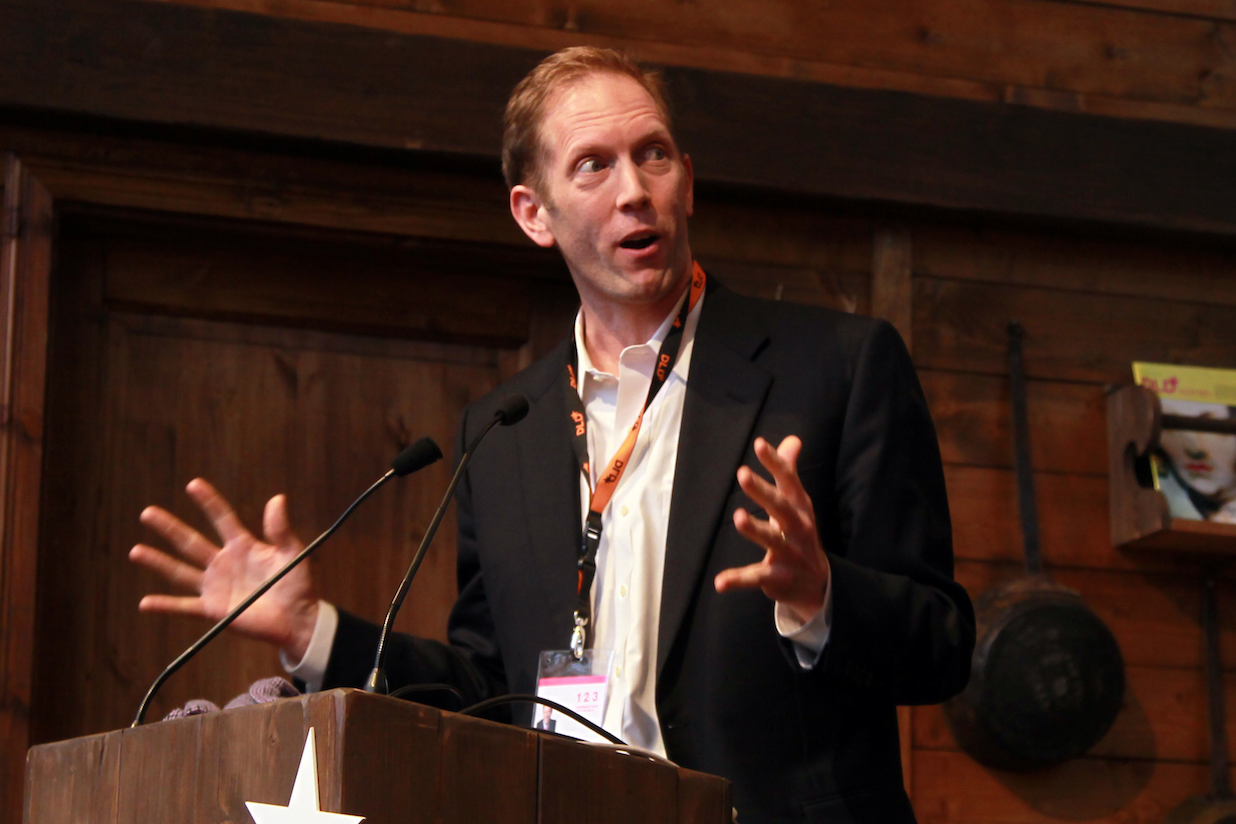 Business Insider, the website that mastered the art of the alarmist headline, reportedly spurned a massive payday.

Founder Henry Blodget declined to comment to TheWrap, but Fox Business Network goes on to reference unnamed “media watchers” who speculate that Business Insider’s brass is looking for a price in the $250 million range.

Business Insider was profitable at the end of the year, but lost money at the start of 2013 as it invested in building its staff and site, according to an individual with knowledge of its finances. Founded in 2007, the site commands a global audience of 35 million unique readers, and primarily offers aggregated content and commentary on the day’s news and events.

The formula seems to be working, at least in terms of fundraising. The site has drummed up millions of dollars in backing from such prominent investors as Amazon founder Jeff Bezos, whose Bezos Expeditions led a $5 million round of financing for Business Insider last year.

Its burgeoning audience and its founder’s intriguing backstory have also attracted the attention of media cognoscenti. Blodget, who was charged with securities fraud while heading the global internet research team at Merrill Lynch during the dot.com boom, has re-established himself as a digital era publishing entrepreneur…and that’s been part of Business Insider’s allure.  Last spring, his image rehabilitation was chronicled  in a 5,260 word New Yorker profile by Ken Auletta.

Apparently, it will take more than $100 million to determine which road Blodget and his partners take.