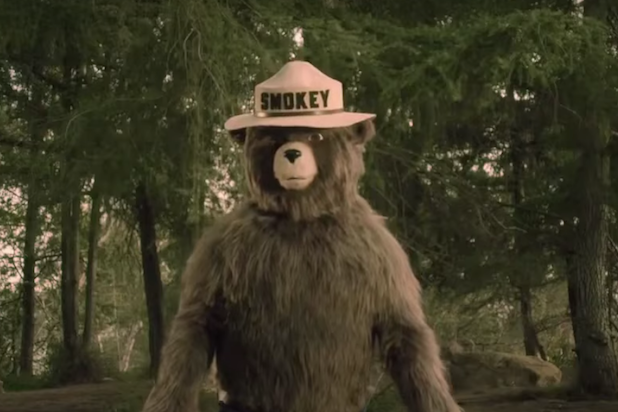 BuzzFeed News was forced to issue a correction about Smokey the Bear Tuesday after reporting that the beloved spokesbeast had come in for criticism for promoting fire suppression.

In fact, Smokey — whose motto “Only you can prevent wildfires” is viewable on his Twitter page — focused on fire prevention.

“We’ve deleted this tweet. Smokey Bear fronts a campaign for wildfire prevention, not wildfire suppression,” read the website. “(And yes, his name is actually Smokey Bear)” they added with parentheticals.

Also Read: BuzzFeed Chief to 'Morning Joe': 'In a Normal Country Nobody Watches This Show' (Video)

(And yes, his name is actually Smokey Bear) pic.twitter.com/8LZdRkZvGf

The parenthetical reminder about Smokey’s name and the broader correction left some wondering whether anyone at BuzzFeed knew who Smokey the Bear even was.

“I’m gobsmacked by this parenthetical,” said Mother Jones editor in chief Clara Jeffrey in a twitter thread. “Siri what are things that happened before 1995, a continuing series. Do you think BuzzFeedNews knows about Woodsy Owl.”

“Most experts now agree that a decade-long policy of suppressing fires in forests, a campaign fronted by Smokey Bear, was a bad idea,” the now-deleted BuzzFeed tweet read. “At best, it damaged ecosystems that need to burn from time to time. At worst, it created a tinderbox of unnaturally dense vegetation.”

Smokey the Bear was created by the U.S. Forest Service in 1944 as a way to help curb forest fires while U.S. firefighters served in World War II. A 2014 ABC News report celebrating Smokey’s 70th birthday said that 96 percent of American’s recognized the bear, putting him in the same category as Santa Claus and Mickey Mouse.

A BuzzFeed Insider directed TheWrap to its style guide’s Twitter account, where it was polling its followers on the bear’s name, with the issue being over whether or not “the” belongs in his name.