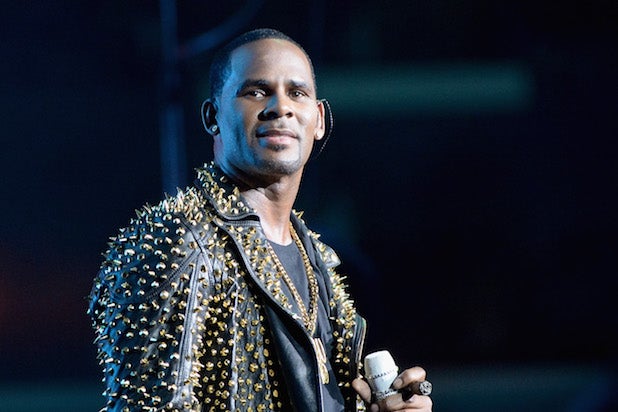 Hulu and BuzzFeed News are teaming up on a feature length documentary on R. Kelly that will focus on multiple sexual abuse accusations against him.

The documentary will delve into the singer’s alleged systematic abuse and exploitation of young, and sometimes underage, women. It will also feature key figures from the R. Kelly story including unprecedented access to survivors and R. Kelly’s associates. It will air exclusively on Hulu.

BuzzFeed News is producing the film, which will be based on the reporting of music critic Jim DeRogatis and will be directed by Lyric Cabral. DeRogatis, who has covered the singer for more than two decades, wrote a bombshell story last year that painted Kelly as the leader of a “cult,” with the singer controlling every detail in the lives of several women living on his properties. Along with DeRogatis, Buzzfeed deputy national editor Marisa Carroll, who has edited and overseen BuzzFeed News’ coverage of the R. Kelly scandal, will spearhead the project.

Also Read: R Kelly Accuser Details Sex Abuse in First Interview: 'I Was Just Waiting for It to Be Over' (Video)

Kelly’s attorney, assistant, and public relations representative all ditched the singer last month after a new documentary accused him of running a “sex dungeon” that exploited underage girls. In the aftermath, Kelly said he was a “God-fearing man” who was being unfairly skewered by the media in an attempt to “destroy” his legacy.