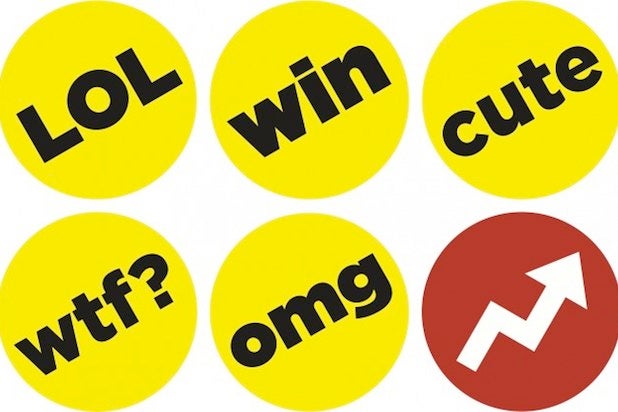 BuzzFeed has named Andrew Gauthier executive producer of BuzzFeed Video, overseeing a team of producers to create episodic video content, an individual with knowledge of the situation told TheWrap.

Gauthier was promoted from his position as lead producer on viral videos and will transition into scripted series. He has been a part of the BuzzFeed team since 2012, previously working on video production for Mediabistro and nonfiction programming for ITV, A&E and ESPN.

Buzzfeed started in 2006 as a media lab experiment in viral content, focusing on its now-famous “listicles “and highly-sharable cat videos. The site has grown to 150 million monthly users.