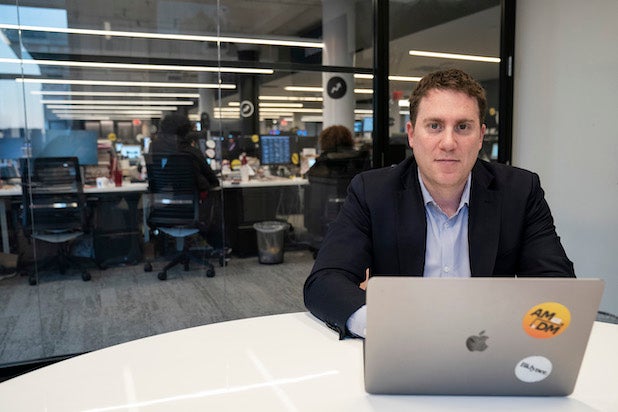 BuzzFeed has defeated a defamation lawsuit filed by a Russian tech entrepreneur over the site’s decision to publish the so-called Steele dossier, which charged that Donald Trump had “deep ties to Russia.”

Last year, Russian tech CEO Aleksej Gubarev sued BuzzFeed, claiming that statements made about him in the dossier were false and that BuzzFeed failed to reach out to him to verify the accusations detailed in the dossier, which said that Gubarev hacked the Democratic Party.

The judge ruled that Gubarev couldn’t prove BuzzFeed “made a defamatory statement.”

The decision came just hours after U.S. District Judge Ursula Ungaro ruled Tuesday that Gubarev was not a public figure, which seemed like a setback for BuzzFeed. Private people have a lower burden when it comes to defamation lawsuits.

But Judge Ungaro ruled Wednesday that BuzzFeed was covered under the “fair report privilege,” which “protect the media while they gather the information needed for the public to exercise effective oversight of the government,” Ungaro wrote.

BuzzFeed editor-in-chief Ben Smith said in a statement that the ruling had “vindicated” the company’s decision to publish the document.

“As we have said from the start, a document that had been circulating at the highest levels of government, under active investigation by the FBI, and briefed to two successive presidents, is clearly the subject of ‘official action.’ Moreover, its publication has contributed to the American people’s understanding of what is happening in their country and their government. We are thrilled by today’s outcome, and thank Judge Ungaro for taking the time to consider this case on the merits,” Smith said.