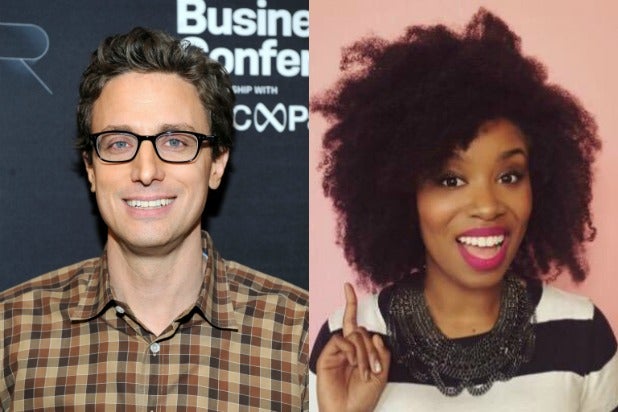 BuzzFeed’s co-founder and CEO, Jonah Peretti, penned an open letter to Akilah Hughes in which he denied that his company stole content from online creators.

Hughes, a YouTube personality and content creator, stirred up a storm when she went after BuzzFeed right where it would hurt them most — their sponsors. After claiming that BuzzFeed plagiarized one of her videos and had done the same with other creators, she launched a campaign against the media outlet calling for advertisers to pull out.

Peretti took personal offense to her campaign, saying he felt that Hughes was not only attacking the company, but also going after its creative geniuses like herself.

“Many of them are very upset with the substance and tone of your public attacks on their work,” wrote Peretti. “We value the work of independent producers, and we take your accusations very seriously.”

According to the letter, the BuzzFeed founder launched an internal investigation to look into Hughes’ accusations. Their investigative team came armed with the facts — side by side, chronological screenshot comparisons of the alleged plagiarized videos and Hughes’ video, each with the published dates circled. According to their findings, Hughes’ video came after one of BuzzFeed’s video with similar images of a blanket covering a woman’s head. 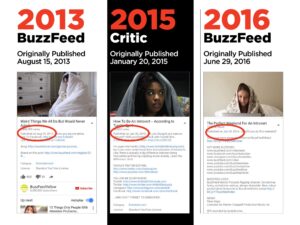 Peretti’s letter then went on to include four other screenshots of videos his company was accused of stealing.

“In conclusion, your claim that BuzzFeed is built on stealing ideas is patently false, and even a little research would show that BuzzFeed producers have made work that predates the alleged theft,” wrote Peretti. “

He claimed that if anyone should be accusing anyone of plagiarism, BuzzFeed would be in the right to go after people for stealing their videos. Peretti attributed that similarities in content are inevitable and are simply a result of creative exchange and people’s influence on each other.

The BuzzFeed CEO also added that his company will be launching a “public crediting system” in the summer to “highlight our collaborative process of making videos and the specific contributions of individual contributors.”