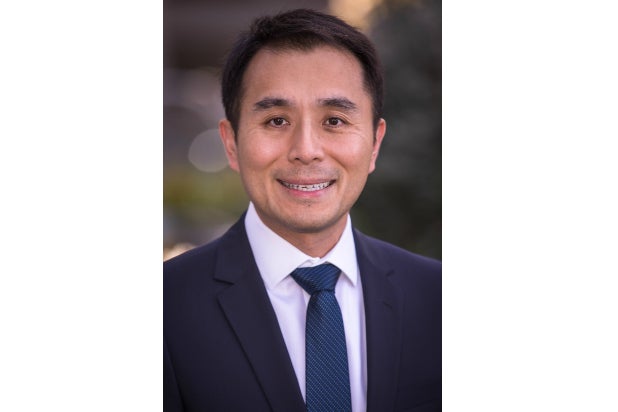 In addition to his typical CFO duties, Ng will serve as the company’s head of corporate development as it looks to grow.

“Ronnie Ng is an outstanding addition to our Entertainment Studios/Allen Media family,” Allen, founder and CEO of Entertainment Studios, said in a statement. “Ronnie’s extensive corporate and financial investment experience makes him a very strong executive joining our team as we continue to grow our global media and technology company and aggressively pursue mergers and acquisitions.”

Ng has more than 17 years of experience in negotiating and structuring mergers and acquisitions and leveraged finance transactions within the media and entertainment industry.

Prior to Entertainment Studios, Ng spent five years at TCW Group, which manages approximately $198 billion in assets.  At TCW, Ng was vice president in the Fixed Income Group, where he specialized in media and technology corporate debt and bond investing. Before joining TCW Group, Ng was executive director of Media & Communications Group with UBS Investment Bank for six years. He held similar investment banking positions at Deutsche Bank Securities and Houlihan Lokey.

Ng will report directly to Allen, and will work closely with executive VP of finance and chief investment officer, Eric Gould.