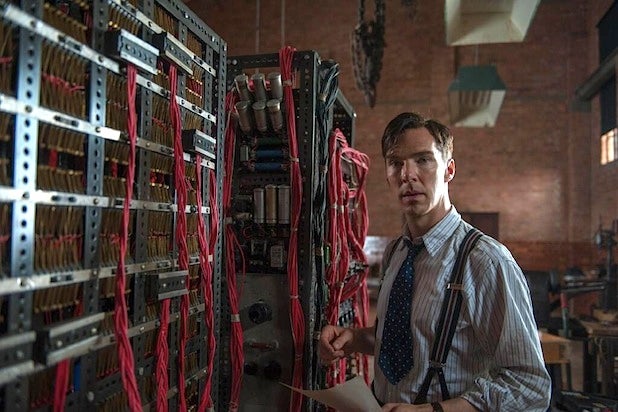 Benedict Cumberbatch will trade in his deerstalker to earn his stripes as the voice of man-eating tiger Shere Khan in Warner Bros.’ adaptation of Rudyard Kipling’s “The Jungle Book.”

Andy Serkis, famous for his motion capture work in “Planet of the Apes,” and the “Lord of the Rings” trilogy, is making his directorial debut with “Jungle.”

“Sherlock” star Cumberbatch is the first voice talent cast in the ensemble, which will also include characters such as Baloo the bear and Bagheera the black panther. The late George Sanders famously voiced the tiger character in the 1967 Disney animated version of the story of the boy named Mowgli who is raised and befriended by jungle animals.

Speaking of Disney, the studio has a competing “Jungle Book” project in the works with John Favreau directing. Idris Elba will voice the role of Shere Kahn in the Disney version.

Cumberbatch will appear in the upcoming film “The Imitation Game,” which is set to screen at the Toronto International Film Festival.