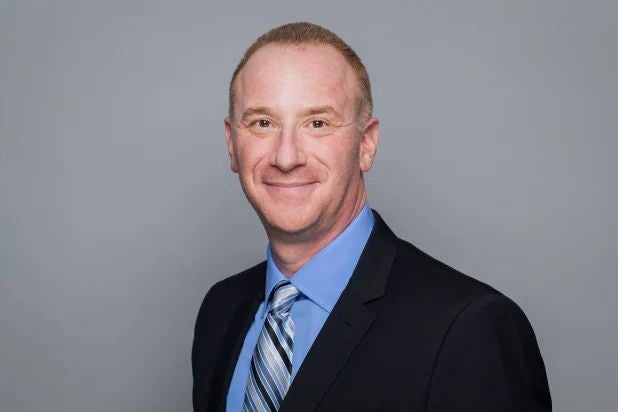 Freedman will also continue to serve as general counsel, the agency said Tuesday.

“Jeff is an extremely talented and highly collaborative leader whose skills and deep appreciation of the business’ needs and opportunities consistently translate to exceptional results for the company and clients,” CAA president James Burtson said in a statement. “He’s an invaluable member of the executive leadership team, not only overseeing the vital work of multiple corporate functions, but also bringing keen insight and thoughtfulness to every corporate decision.”

“Ultimately, CAA is defined by our people and the passion and innovation the agency brings every day to best serve our clients and the company,” Freedman added. “I’m incredibly fortunate to work with an exceptional group of colleagues throughout the agency. There’s never been a more exciting time to be a part of CAA and I look forward to what’s ahead.”

Freedman, who joined CAA in 2009 and was named general counsel in 2013, has been a key player in the company’s mergers and acquisitions success, COVID-response planning, and relationships with entertainment guilds, among others.

Freedman joined CAA from Paramount Pictures where he served as executive vice president of business affairs and operations. Prior to that, he practiced entertainment law at Sinclair, Tenenbaum, Olesiuk & Co., and advised on corporate finance and M&A transactions at Skadden, Arps, Slate, Meagher & Flom.

A member of the advisory board for UCLA’s Ziffren Center for Media, Entertainment, Technology and Sports Law, Freedman earned his B.A. at the University of Michigan before receiving his J.D. from the UCLA School of Law.