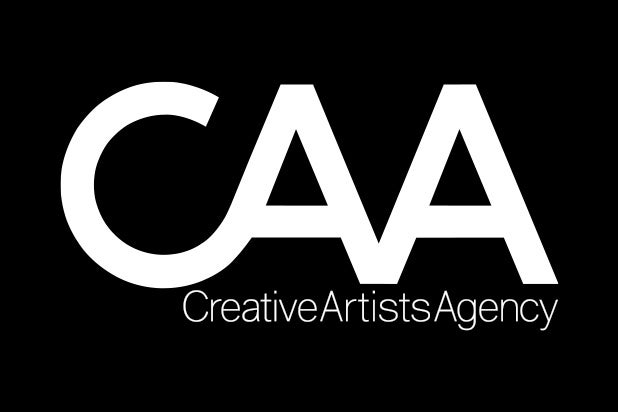 Creative Artists Agency was one of the first marquee Hollywood names to make a splash in China — and as the country’s movie market has grown, CAA has expanded that presence.

The agency announced Monday morning that it has teamed up with China’s CMC Capital Partners to form CAA China, a full-fledged media and entertainment platform. CMC has also made an investment in CAA, and CMC Chairman Li Ruigang will join CAA’s Board of Directors.

China has been a challenging place for Hollywood in recent months, as several high-profile deals have hit hurdles related to strict capital controls — or have even been killed outright, such as Dalian Wanda Group’s would-be $1 billion scoop of Dick Clark Productions. That could underscore the need for experienced operators and dealmaking in the space, which CAA and CMC both have. The companies also don’t expect politics to get in the way.

“On the CMC side, we have good access to the government and regulators,” Li told TheWrap. “I think the cultural and entertainment world will play a critical role in the two sides bilateral relations.”

CAA opened its China office in 2005 and currently counts more than two dozen employees in its Beijing office. The agency has been involved with every major Chinese co-production in the last decade and has either packaged, sold, or raised financing for more than 75 Chinese-language movies. CAA’s Global Film Finance & Sales Group has helped guide more $400 million in Chinese funds into English-language programming.

“We’re long-term players and we have tremendous confidence in CMC,” CAA President Richard Lovett told TheWrap. “There are more opportunities than ever before for Western clients in China, and Chinese clients with cross-border opportunities in the West.”

Jonah Greenberg, who will stay on as head of CAA’s China office, oversees its Chinese motion picture division, where the agency represents leading lights including “The Great Wall” director Zhang Yimou and “Rogue One: A Star Wars Story’s” Donnie Yen.

Roeg Sutherland, Co-Head of CAA’s Global Film Finance and Sales Group, will remain in charge of the agency’s Chinese film finance business. CAA China will staff up as it expands into more areas of entertainment and sports.

CAA is one of Hollywood’s leading agencies, representing numerous A-list entertainers, athletes and and other public figures, including former Vice President Joe Biden, a recent addition to the roster. CMC was founded in 2010 and has investments in a wide range of sports and entertainment properties, including IMAX China, Flagship, a joint venture studio with Warner Bros. and the Manchester City soccer team.

“For more than a decade, we have served as a vital bridge to and within the Chinese market, utilizing our deep experience and network to support the work of the region’s best artists and to develop opportunities within the market for international talent,” Lovett said in a statement. “CAA China will supercharge our efforts, from motion pictures, television, endorsements, and brand consulting to sports, live events, digital media, and beyond.  CMC, under the leadership of Li Ruigang, has a remarkable record of success in the region, and we are confident that our partnership will yield tremendous results for our clients and future business partners in China.”

“We believe China and the US are the two biggest entertainment markets and play pivotal roles on the global landscape,” CMC Chairman Li said in the statement. “The partnership not only creates commercial and industry value, but also serves as an innovative force in the evolution of the Chinese media industry. CAA is a prominent institution in the US entertainment and sports sector, which has built its success on systematically and consistently enabling the success of their clients throughout the years. We are immensely excited about the potential possibilities of an enhanced China angle by CMC coupled with the experience and resources of CAA. CMC has been in a highly productive cooperation with CAA under the leadership of Richard Lovett, and we look forward to greater accomplishments in the future.”