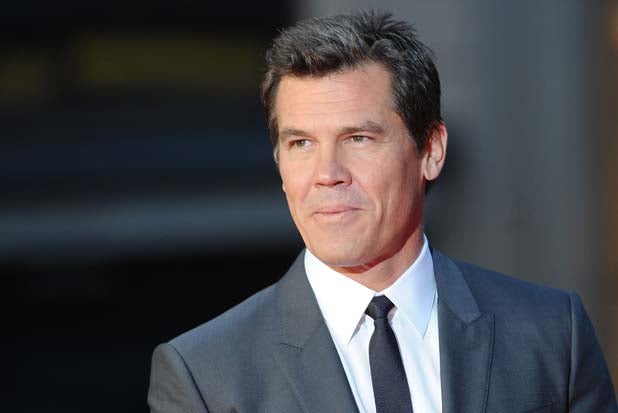 Josh Brolin plays two iconic characters — Thanos and Cable — in two separate superhero films this summer, but which one does he prefer to play?

“Look, I really like doing Cable, and it’s practical,” Brolin told Total Film. “But I think if I was to have a preference, it’d be Thanos, just because my expectation was pretty low, given that I just thought I was a prop. And it was quite the opposite, having seen enough of the movie and realized how cutting edge this technical process is, y’know? I was watching me. I was watching every twitch, every blink. I was watching my eyes. My actions. I was living through my intentions.”

While he is now proud of the way he portrayed the intergalactic conqueror Thanos in “Avengers: Infinity War,” he still had to be convinced to take on the role.

“At the beginning, before I said yes, I called Mark Ruffalo and I said, ‘What do you think of this?’ He was like, ‘It’s going to be really uncomfortable in the beginning, and then you see the movie, and you’ll just be absolutely blown away by the stuff you were doing,'” he explained. “And that was then. They made huge leaps and bounds in mo-cap territory since then. There’s nothing not authentic about it.”

But just because he is excited to play one iconic character more than the other doesn’t mean we’re not excited to see him play the time-traveling mutant in “Deadpool 2” opposite Ryan Reynolds.

“Avengers: Infinity War” will hit theaters April 23; “Deadpool 2” will follow on May 18.