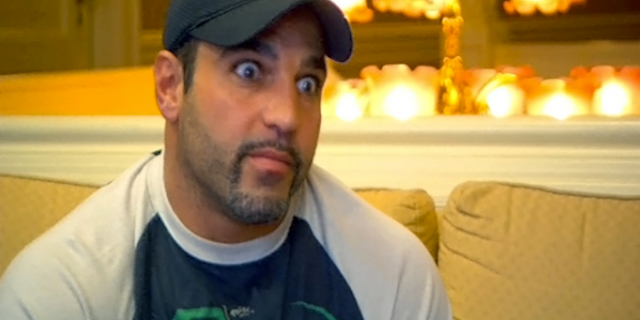 For the second consecutive week, Bravo's "The Real Housewives of New Jersey" won its hour for cable programs.

That gives it the most viewers in the demo among all cable networks in the show's 8 p.m. time slot. It also tops the previous episode, which also won its hour in the demo last week.

The fight occurred during a family getaway to Lake George, N.Y. organized by cast member Teresa Giudice and her cousin Rosie Pierri with the aim of ironing out the family's differences. With the altercation behind them, the group therapy trip continues next Sunday at 8/7c with cast member Caroline Manzo joining by request of frenemy, Teresa, and Dr. V tries to counsel the family through this mess.