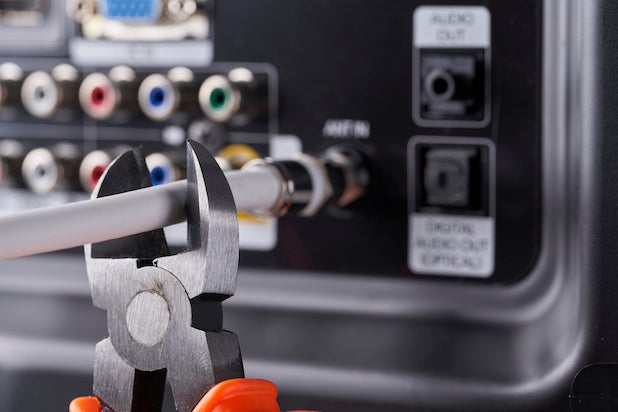 For years, cord-cutting has threatened traditional cable and satellite providers like a slow approaching storm. Now, the floodgates appear to have burst open.

Cable and satellite providers just suffered their worst single-quarter subscriber drop in history, with about 1.5 million customers ditching their service during the second quarter. The ugly period wasn’t an aberration, but rather an acceleration of the pay-TV industry’s continued decline in the last year.

U.S. cable and satellite companies hit an industry-wide peak in early 2012 with 95.5 million subscribers. Since then, nearly 9 million customers have ditched their service — and more than 55% of those losses have piled up since Q2 2018, according to data shared by Leichtman Research Group.

The graph below shows the rapid increase in cord-cutting since this time last year. 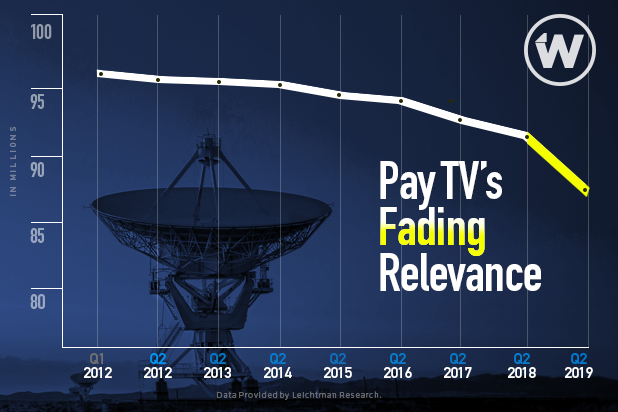 U.S. cable and satellite subscribers have declined from a record-high of 95.5 million in early 2012 to 86.6 million by the end of Q2 2019. About 5 million of those customers have ditched their service within the last year.

Much of these losses have been felt in recent years by the “big four” cable and satellite companies: Comcast, Charter, DirecTV and Dish Network. Those four have seen a combined 10% drop-off from 72.7 million accounts three years ago to 65.4 million accounts during the second quarter of 2019.

Some of these old-school TV providers have looked to keep their customers around by offering their own streaming TV services, such as DirecTV Now and Dish’s Sling TV for a cheaper price. (Sling TV starts as low as $15 per month, whereas DirecTV Now costs $50-70 per month.) But even those streaming customers haven’t offset the cord-cutting losses — and the numbers are trending in the wrong direction. Those two services combined for 4.1 million customers at this time last year; now they’ve slipped to 3.8 million total subscribers.

It’s easy to see pay-TV’s fade has come at the same time streaming powerhouses like Netflix have enjoyed a meteoric rise. Netflix had 23.4 million U.S. subscribers when pay-TV hit its high-mark in early 2012; now it has more than 60 million American customers.

Simply pointing to cord-cutting would miss half the point, though, according to Leichtman Research President and principal analyst Bruce Leichtman.

“For the pay-TV industry over the past couple years, net losses were as much related to a decline in the acquisition of new subscribers, as they were to an acceleration in disconnects,” Leichtman said.

For years, traditional cable and satellite customers failed to offer affordable packages that would attract budget-minded customers. Now, these companies are paying big bucks to win back customers that have been turned off by their bloated, expensive services. This is “particularly true for [satellite] services, where the subscriber acquisition cost is about $800-$1,000,” Leichtman added. 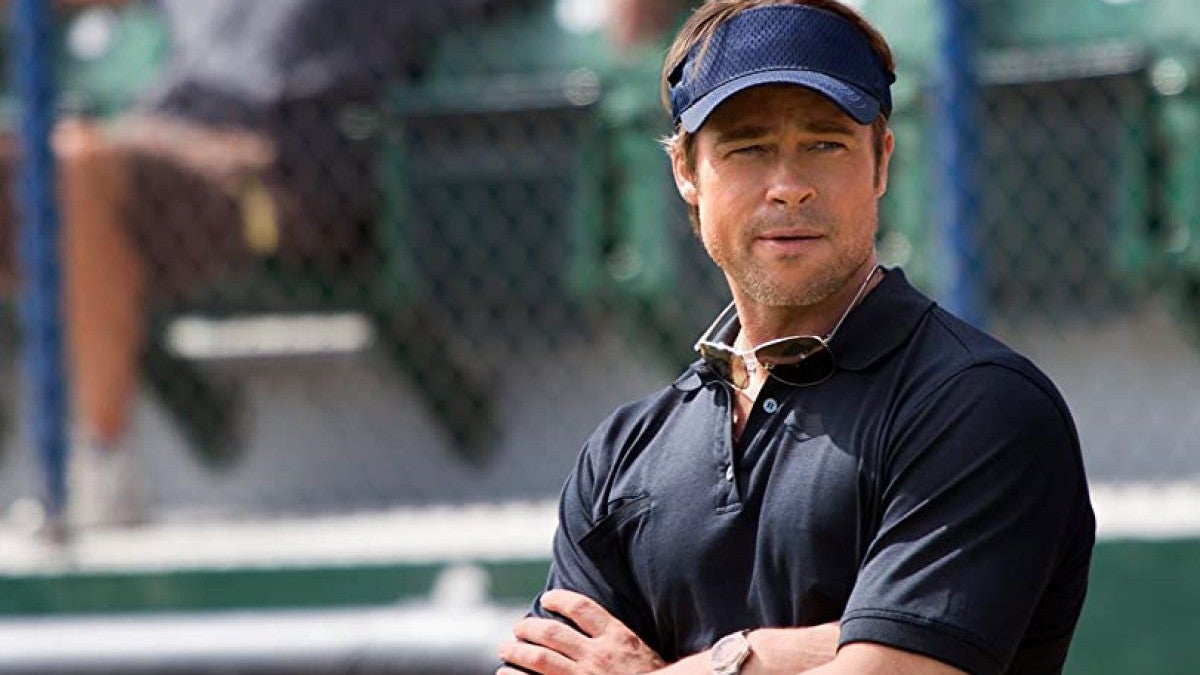 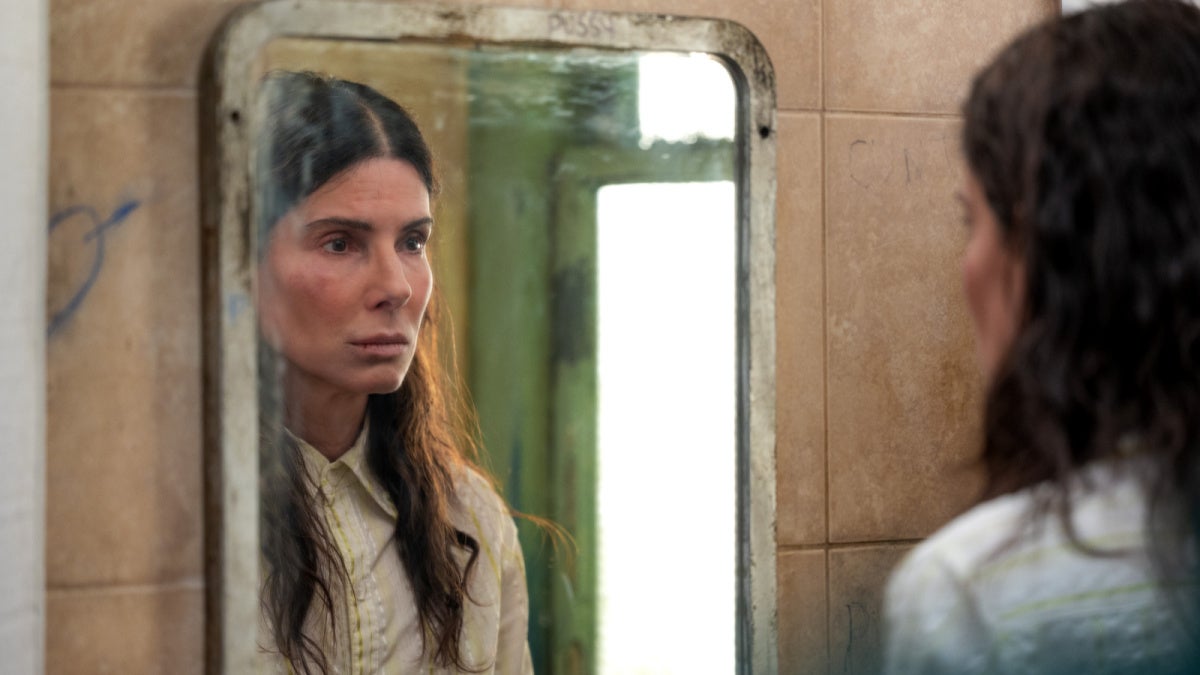 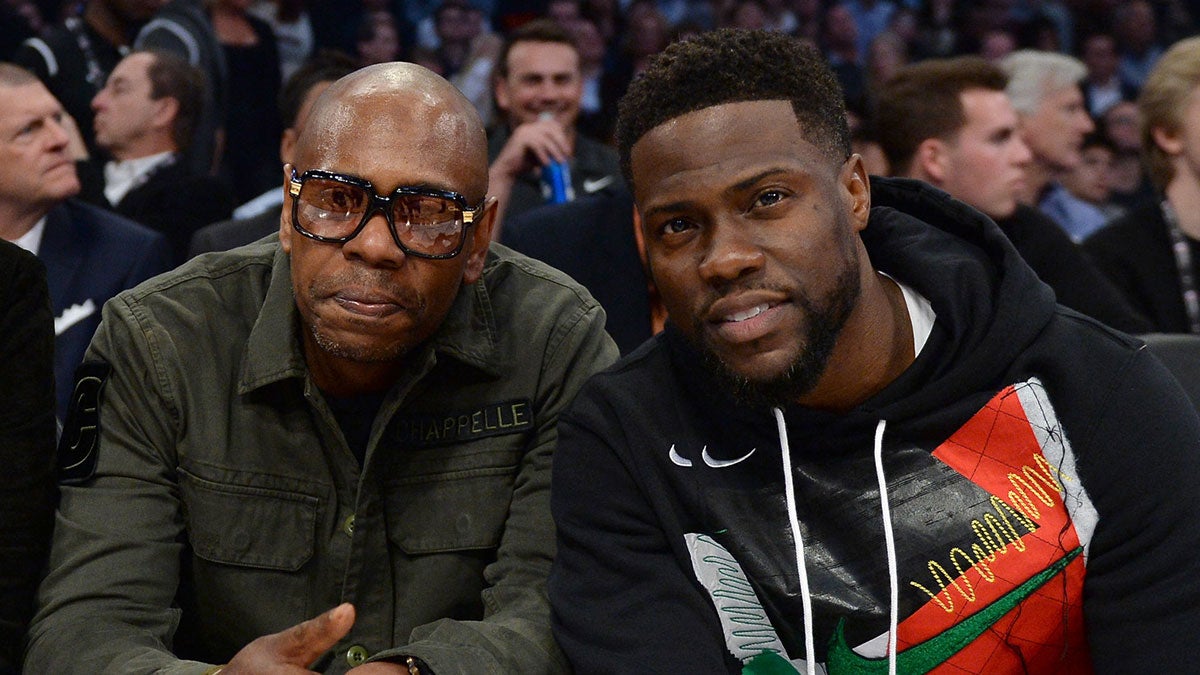 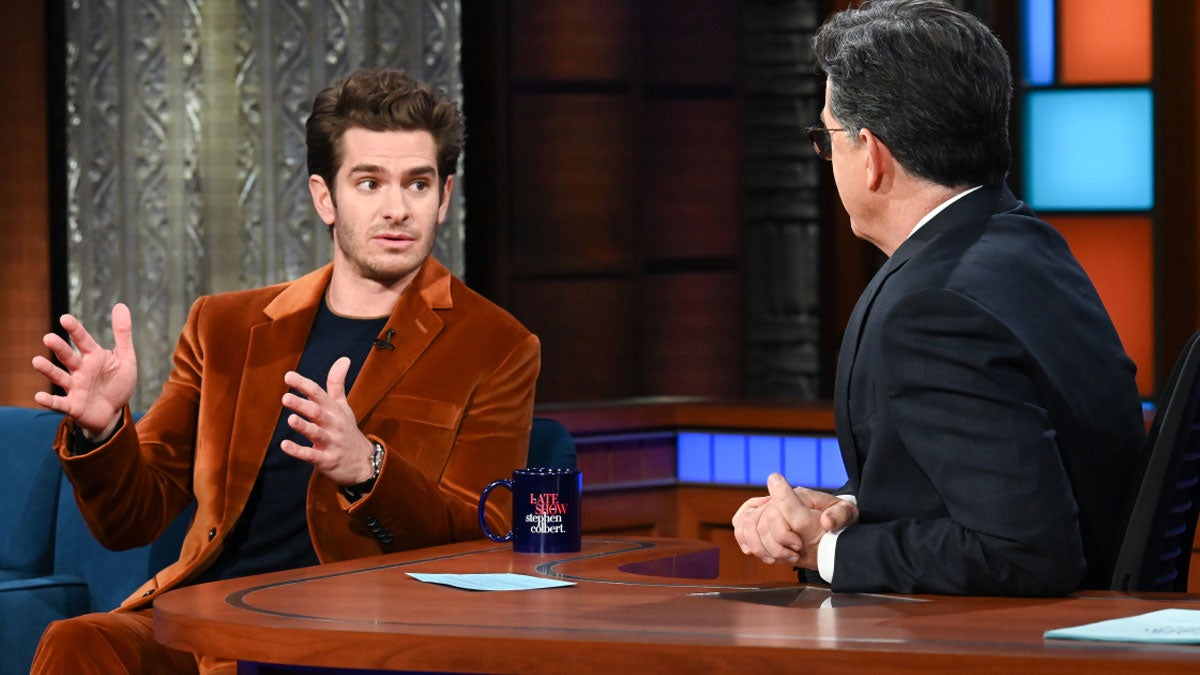 Andrew Garfield Will Bring You to Tears as He Recalls His Late Mother: ‘I Hope This Grief Stays With Me’ (Video) 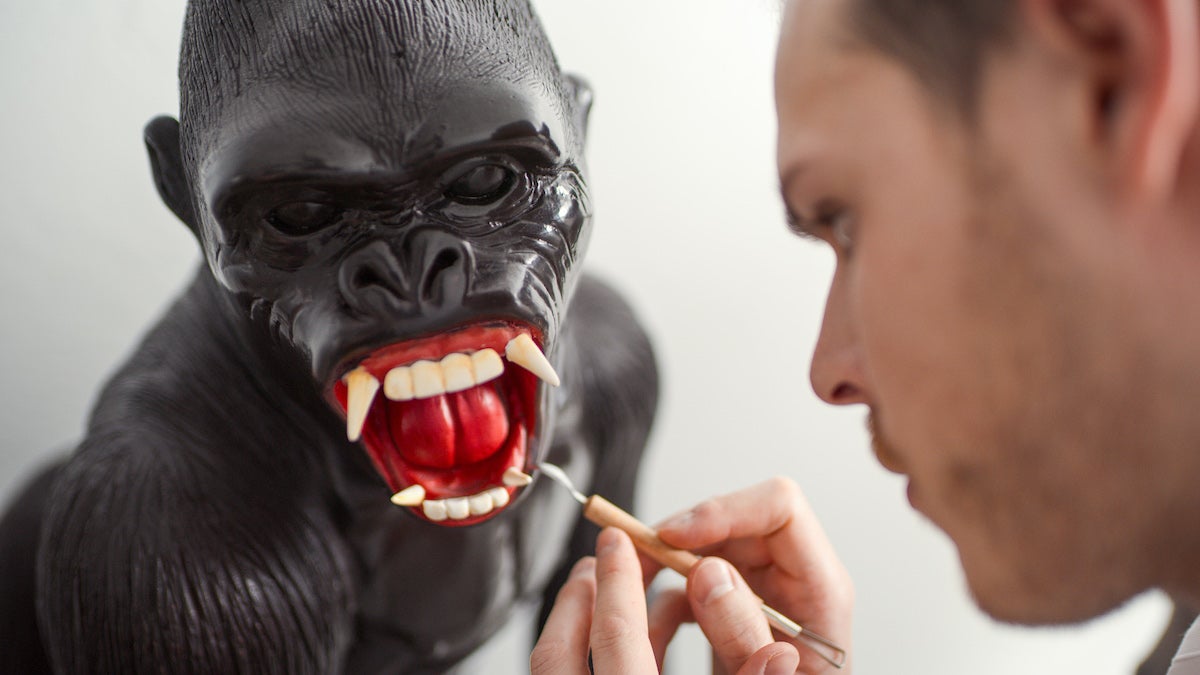