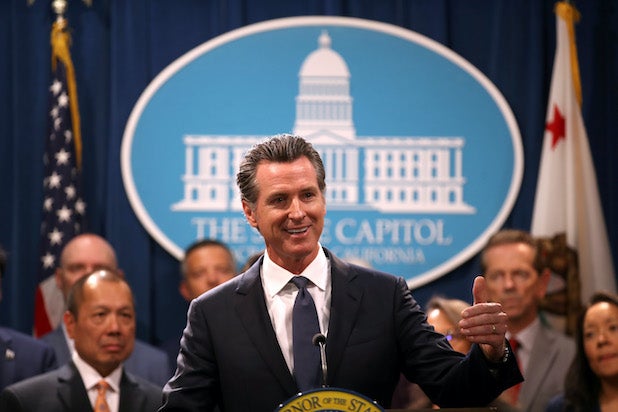 AB 749, which goes into effect on Jan. 1, 2020, states that “an agreement to settle an employment dispute shall not contain a provision prohibiting, preventing, or otherwise restricting a settling party that is an aggrieved person from obtaining future employment with the employer against which the aggrieved person has filed a claim.” The legislation is particularly relevant for employees who have filed sexual harassment complaints against their employers; as part of their settlement agreements, employers have previously been able to prohibit victims of sexual harassment from working for them — or any related entities — again.

As Jessica Barth, a survivor and #MeToo activist, told The Wrap earlier this month, what “no-rehires” do is prevent survivors from pursuing their careers and dreams.

“It’s just another way for people in the positions of power over you to dictate what you do, where you go,” she said. “Whether or not you’re still working for them, they’re still dictating your future, and that’s unacceptable.”

The first bill, AB 9, extends the deadline for victims of workplace sexual harassment or other civil rights-related retaliations to file complaints from one year to three years. The second, AB 51, protects victims who signed forced arbitration clauses that would require harassment claims to be settled in private.